Talking it Over with Support in Mind Scotland: Mental

Podcast series Talking It Over with Support in Mind Scotland is back for this year's festival. Hosts Nicole Bell and Iain Mitchell present more fun and fascinating conversations inspired by the festival programme and issues relating to mental health.

In the first episode, they speak to the Mental Health Foundation's Arts Lead Andrew Eaton-Lewis about the theatre programme, before having a discussion about Mental and how it creates an engaging and moving piece of theatre about bipolar disorder, using music, anecdotes and medical notes.

Support in Mind Scotland seek to support and empower all those affected by mental illness, including family members, carers and supporters. To find out more, visit their website.

Nicole Bell is the Capacity Building Officer for Support in Mind Scotland. Splitting her time between Fife and Edinburgh, she is frequently spotted catching up with friends while exploring the gastronomic delights at either end of the Forth Road Bridge. Find her on Twitter at @nicolebellcurve.

You can now subscribe to the Mental Health Arts Podcast through Soundcloud and iTunes. 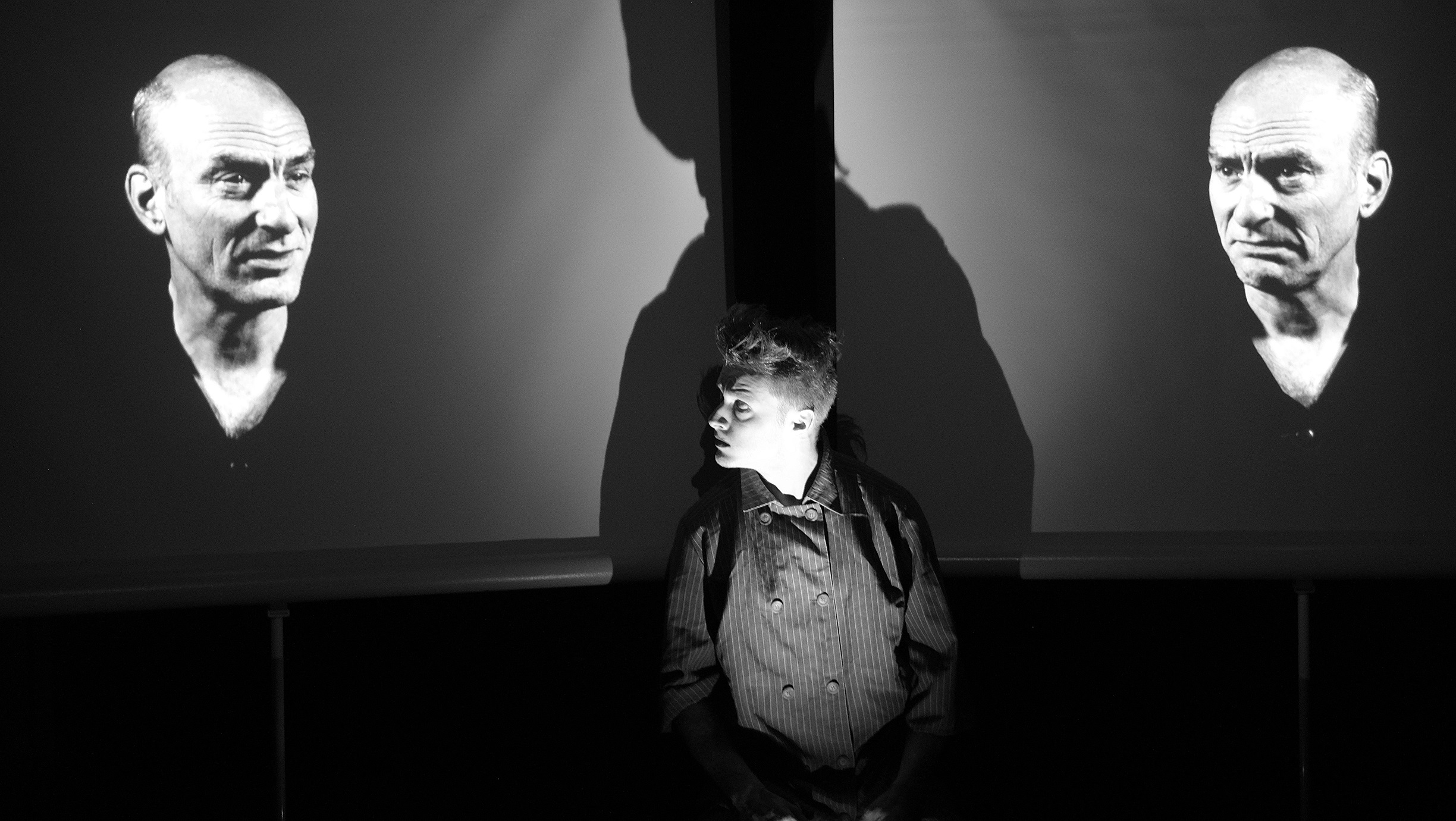 Right, so I will write this really quickly. Someone had an experience with the medication. Then someone else got a cup of tea. Then the balloons never touched the ceiling. Then a girl was crying. Then a woman talked about her family. Then there was a plastic fight.

First there was a girl lighting candles. Then a guy’s life was all over the screen. Vibrations talking to her. Then a tightrope with the question of where was the rope suspended. Then she read to us. Then she walked form the side of the floor to the other. Then emotions ran high.

The lights were bright. The lights went dark. The participation of the audience was written on ruled paper. I had seen the outcome of more than an afternoon of rehearsals. I had seen a conversation built up from scratch. A performance talking about what people feel inside when they think no one is listening.

Made a wee bit up then, but that’s what it was. Different people stating what they had to say. Political maybe. Spiritual again maybe. Lesson in life, definitely. Expression. Hypertension. Medication. Emotion. Comparison. Repatriation. Conversation. Applause.

Many photographs were taken. Many more needed to be taken. Everything suggested that connections were made. Meeting new people and being invited into their world, if only for a brief moment. Only for the space of a few minutes each time.

Realisations made to figure out what the rest of the world might think had they seen this work. These works of art. An unassuming detriment to the world of good. You had to be there to see it. You have to see it. The extension of their lives. A point in their world. Suggested to you. A brief encounter with... Add your words here. 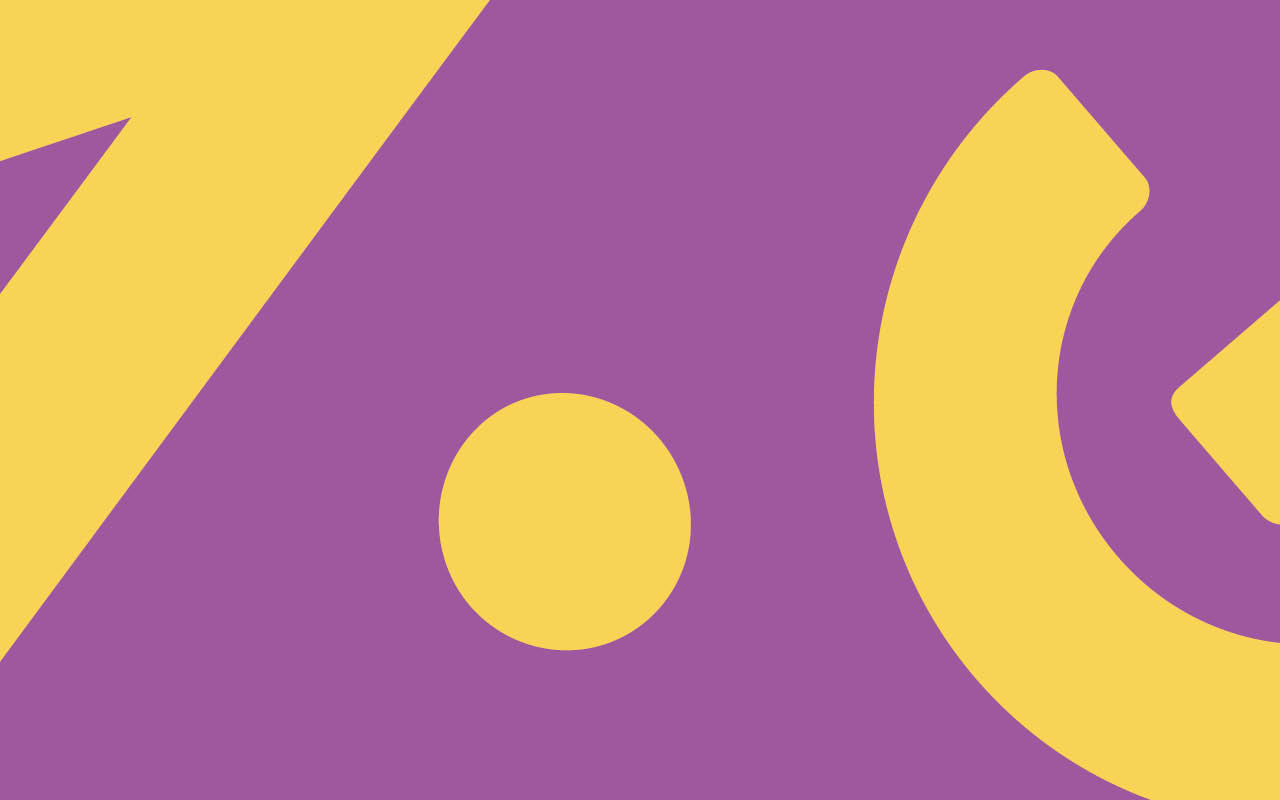 Talking Heads reporter Michael McEwan spoke to representatives from inclusive music company Paragon Music, who are hosting mindfulness drumming workshops as part of the Scottish Mental Health Arts Festival. They discuss how drumming can help with your mental health and why the organisation's ethos is an ideal fit for the festival.

The final Mindfulness Drumming workshop at SMHAF 2018 takes place on Tuesday 22 May at 1.30pm at CCA, Glasgow.

Though This Be Madness: Required Viewing for Parents 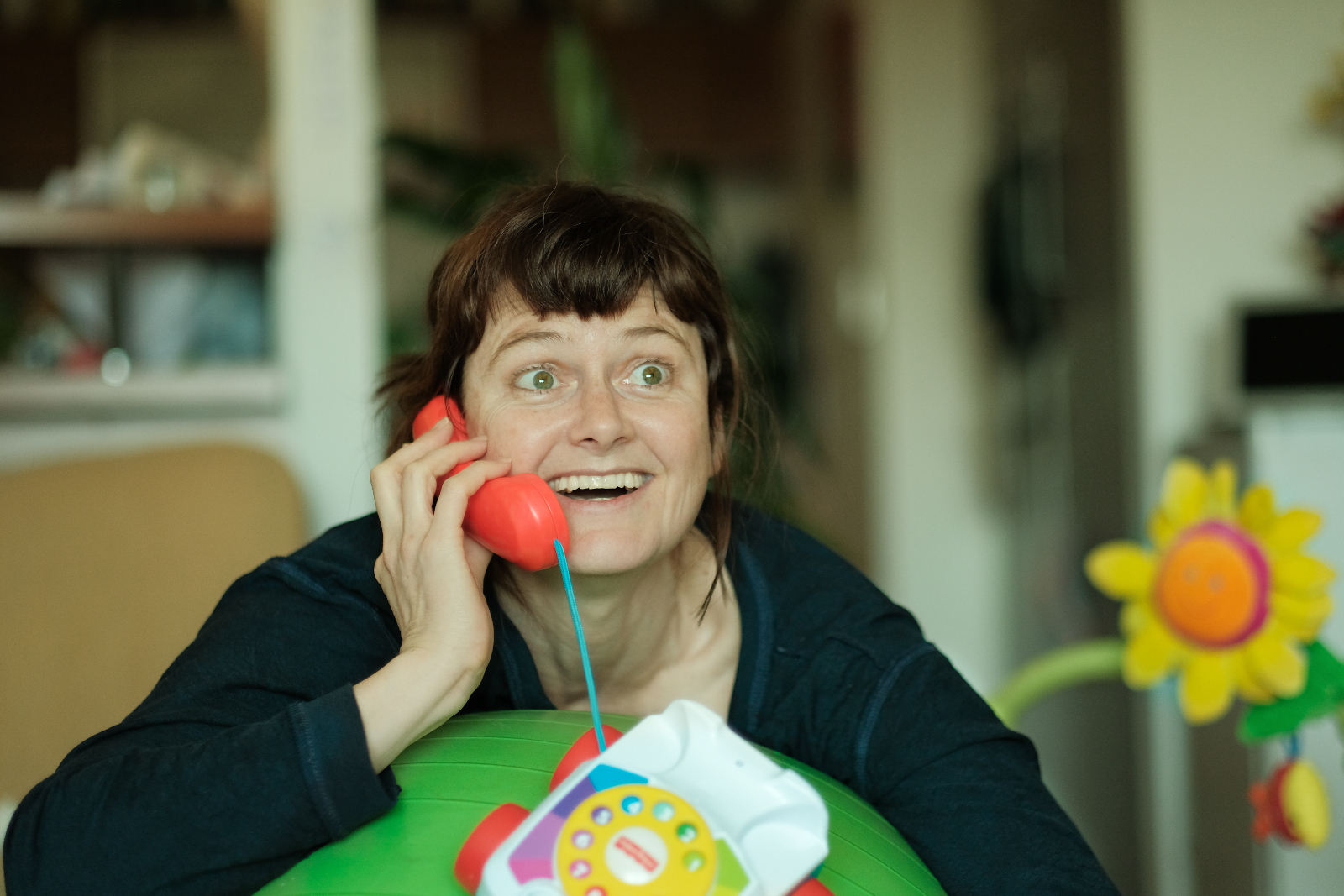 Though This Be Madness is a disjointed tale, told in just over an hour, including several stops when a baby needed shushing, bouncing, or placing just so in a mimed cot. It was difficult to believe, afterwards, that there was no baby present onstage. Such is Skye Loneragan’s skill.

It was this physicality that I found most impressive: the repeated putting down of a just-asleep baby, removing one arm at a time, then creeping out of an imaginary bedroom, was intense and precise. But it was the sequence of baby-in-womb who is also a comet who is also an astronaut which showed Loneragan’s true virtuosity as a physical performer.

Loneragan’s set reflected in detail what parenting looks like: the mess, the post it notes to remind you of anything and everything, the pathological attachment to the baby listener, the intense hatred of the squeak of the Sophie giraffe. As a mother of two, I have only the haziest recollections of those days (there’s a reason sleep deprivation is used as a torture tool), but when she climbed a step ladder and spoke in the voice of a sister’s delusions it was uncomfortably familiar. I can remember that feeling of everything joining up in a neat precise pattern that you could just about grasp and no more.

Viewing this from a loved one’s perspective was revealing.

The older I get, the more I complain about pacing. At the beginning of the performance, I felt a better balance between fragmentation, and the need for the audience to be brought and held in the story could have been found. I wanted just a little more time to relish the well-crafted language, multi-layered word play and complex cultural referencing.

In terms of structure, Though This Be Madness was more a personal reflective essay than a story with a narrative arc, but sacrificing a pleasing beginning, middle and end is something that those with young babies often have to do.

The piece should be required viewing for working parents (usually but not always fathers) – the ones who don’t understand what a parent at home with an infant does all day. This is the answer, but with a lot more interruptions.

What it didn’t capture was the boredom of those days. Music, sound recordings and spoken word were all used to create a rich experience that was both entertaining and thought-provoking. There were many lines which will stay with me – such as Loneragan’s words of wisdom on trauma (from the perspective of a dung beetle), and what it means to bear a child (in gardening terms).

Though This Be Madness is an excellent addition to the essential work of bringing women’s stories, and stories of mental health and mental health carers, into the public domain.

Stella’s first novel, How Many Wrongs make a Mr Right? explores mental health recovery and was published by Crooked Cat Books in 2016. Shorter works have appeared in various places including The Guardian, and The Dangerous Woman Project. She blogs at #atinylife140, tweets at @atinylife140, Instagrams as Stella_hb and can be found on Facebook.

Though this be Madness is showing at Scottish Storytelling Centre, Edinburgh on Tue 29 May at 10:30am, specifically for parents with babes in arms. Book here. The show premiered at the Scottish Mental Health Arts Festival 2018.

On the eve of Mental Health Awareness Week, four short films made for BBC Scotland by Track Record Productions featuring well-known Scots talking about their mental health premiered at the Scottish Mental Health Arts Festival. The In My Mind films explore experiences around anxiety, depression and self harm and how we can approach mental health differently. Talking Heads reporter Suzanne Griffin writes about how they challenge stigma and promote positive messages.

Paralympian Samantha Kinghorn perfectly captured the overwhelming feeling from watching the In My Mind short films. These are the stories of four well-known Scots, openly discussing their own experiences of mental health. The words of actor Gavin Mitchell, paralympian Samantha Kinghorn, footballer David Cox and model Misha Hart, ring out with a sense of hope and moving forward. Speaking honestly, each takes us through the ups and downs of anxiety and depression while sharing the techniques they use to care for their daily mental wellbeing.

To start us off, Gavin Mitchell spoke very frankly about how he can feel, stating that sometimes: ‘I can be completely and utterly numb.’ By sharing this, he connects with everyone, as we all have good days and bad days. Although these feelings can be overwhelming, over the years he has developed coping strategies to challenge his negative thoughts. Mental health issues can occur at any point, in any person’s life and be brought on by a number of reasons.

‘Isolated’ is one way Samantha described how she feels at times. This theme of feeling alone is weaved throughout each individual’s story, but, after hearing them speak so sincerely about similar themes, the feeling of togetherness was evermore present. Kinghorn continued to discuss that as an athlete, the pressure to do well and make people proud are common thoughts to occur. Following on, she talked about focusing on the ‘controllables’ - there are many things outwith our control, so we should focus on what is controllable.

Next, we heard from David Cox, who spoke very openly about self-harm and suicide. These are things that affect lots of people but due to the upsetting nature of the topics they can sometimes be avoided in public discussions. Cox’s film was genuine and uplifting, seeing someone so positive and emotionally honest about mental health. The honesty in each film was inspiring, but particularly poignant in David’s film. With each topic discussed in the films, the feeling of not being alone was universal. Promoting conversation about not feeling ashamed, to seek help and remember you are never alone.

The closing film had us end on a note of positive self-love from Misha Hart. She spoke about how she challenges herself, keeps pushing forward but can also admit when she needs a break. When talking about how she opened up to people around her about her mental health, there were only positive words. It was wonderful to see someone so young and influential being honest and direct about their mental health.

A collection of shorts like this is a great example of what we need more of more regularly. Showing that it doesn’t matter what you do professionally, anyone can be affected by mental health. It is very relatable and a positive message about taking care of yourself and opening up to others. This is key to raising mental health awareness and breaking the stigma.

Hearing well-known people say they have felt similar to how you have felt is reassuring. Realising you are not the only one to have felt a certain way or been through a particular problem brings a sense of relief and compassion. The evening ended with hopes that if everyone can be little more honest and understanding, conversations about mental health will no longer be unheard.

Suzanne is 25, lives in Glasgow and can make you a good coffee. She enjoys animation, would one day like to hug a panda and is a big supporter of the festival and mental health causes.

Watch the In My Mind films here: