Performances by several bands, including those who have used music as a way to manage difficulties with mental health and addiction. 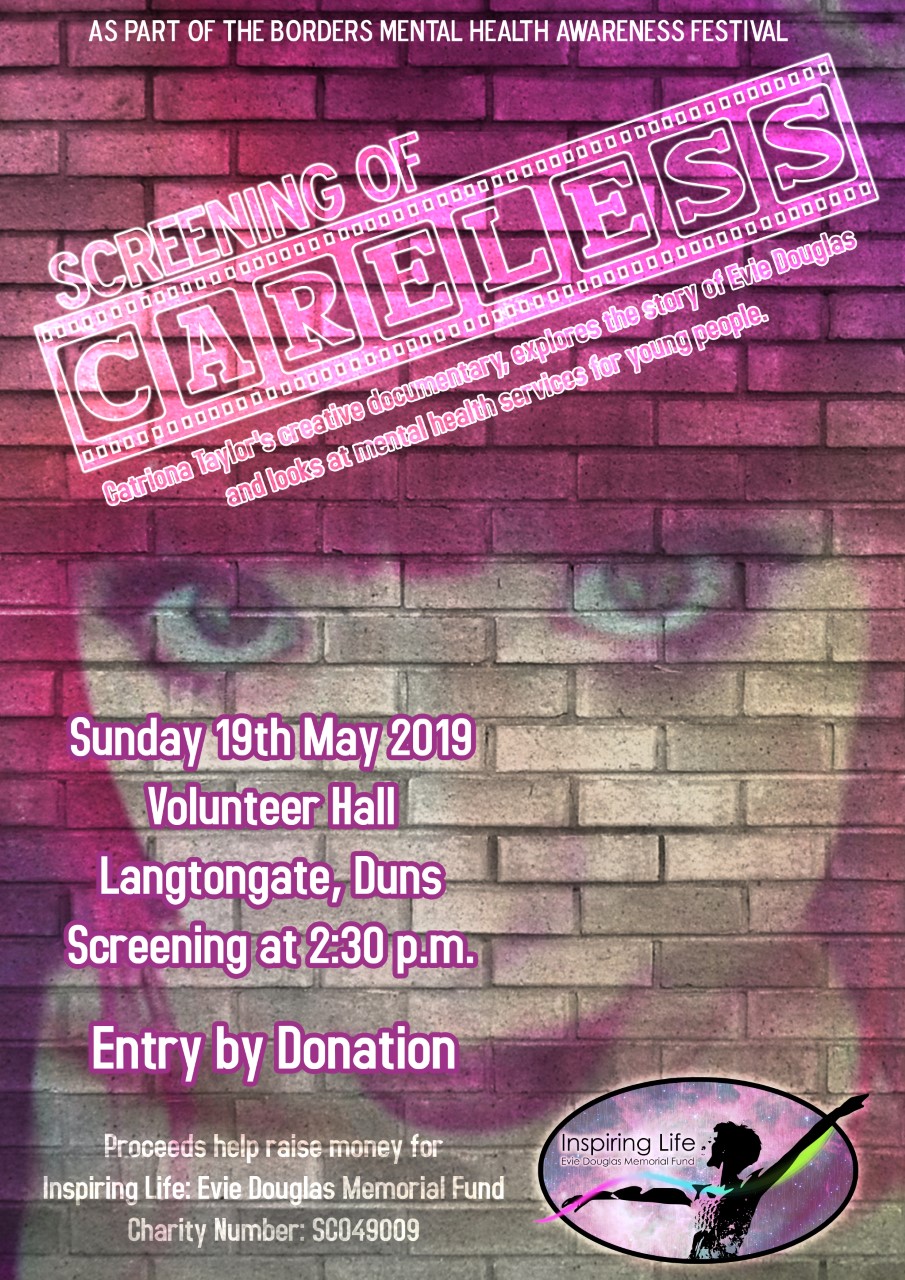 A screening of Careless, Catriona Taylor's creative documentary, which explores the story of Evie Douglas and looks at mental health services for young people. The screening will be followed by a Q&A, with food provided by Northern Soul Kitchen.

Careless is about the pressures that young people feel today, and how they can cause mental health issues. Evie completed suicide in 2014, and her story, recounted by her mother Freda, provides the throughline of the film's narrative. Around this central narrative the film tells the stories of Rob, Helen, Ashling, Erin, Natasha, Lily, Jamie, Connor and Emma, all of whom have suffered from acute mental health issues. They talk directly about what they have faced, and what has helped them find balance again.

Interspersed with these stories are a number of interviews with health and educational professionals including Alexis Hesketh from Papyrus, Professor Rory O’Connor Head of the Suicide Laboratory at Gartnavel Hospital, Glasgow and radical educationalist Sir Anthony Seldon. The film also features the Tartan Explorer Josh Quigley, who survived a suicide attempt and has gone on to travel the world to tell his story.

A series of creative workshops for participants to learn musical skills to promote wellbeing.

Facilitated by writer Helen Boden on Zoom, these creative writing workshops are opportunities to try out a variety of approaches to writing about nature and the theme of ‘Normality?’. 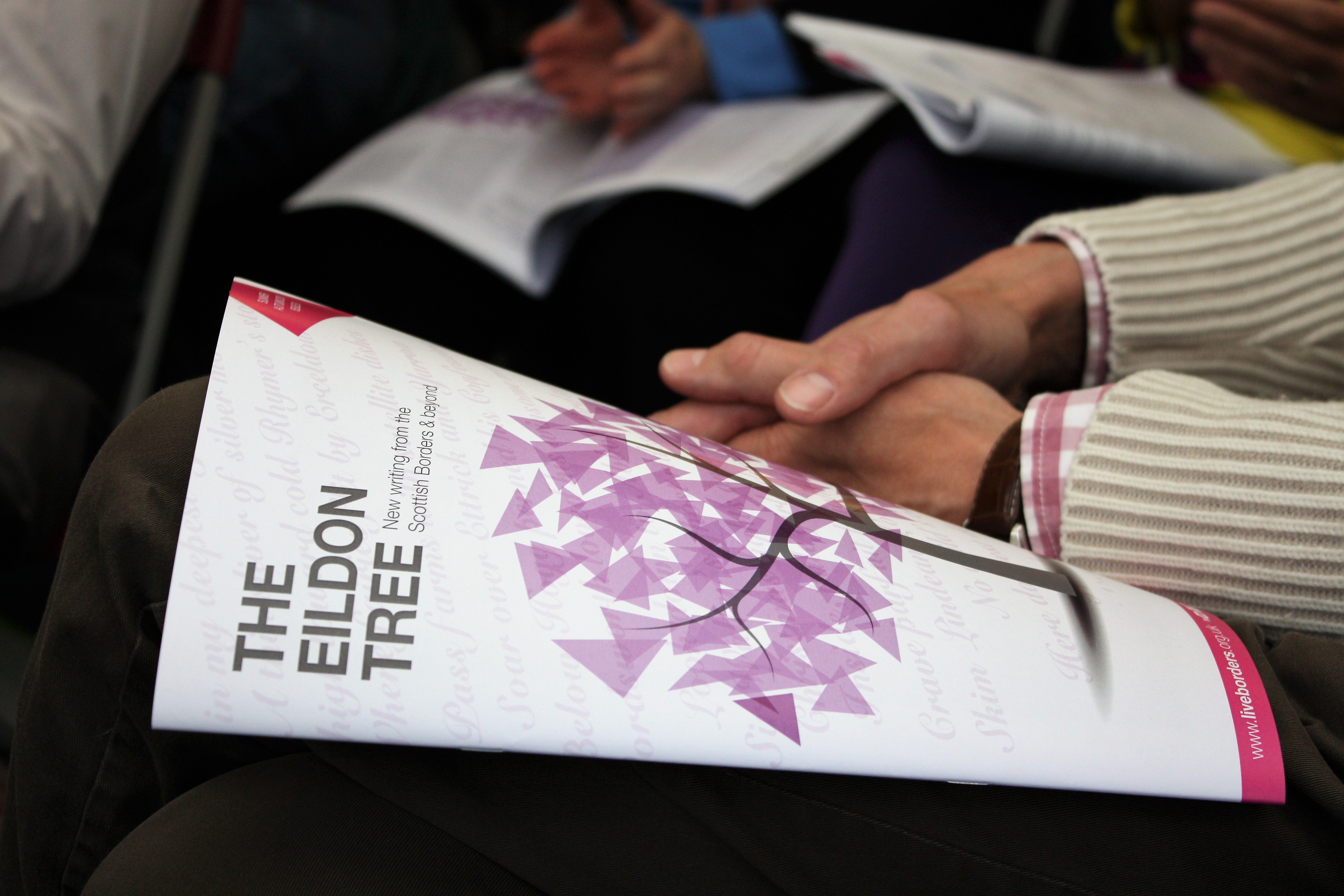 A series of readings from the May issue of Eildon Tree magazine, which publishes new creative writing from the Borders and beyond.

An interactive art installation based on the work of Nancy Belmont. 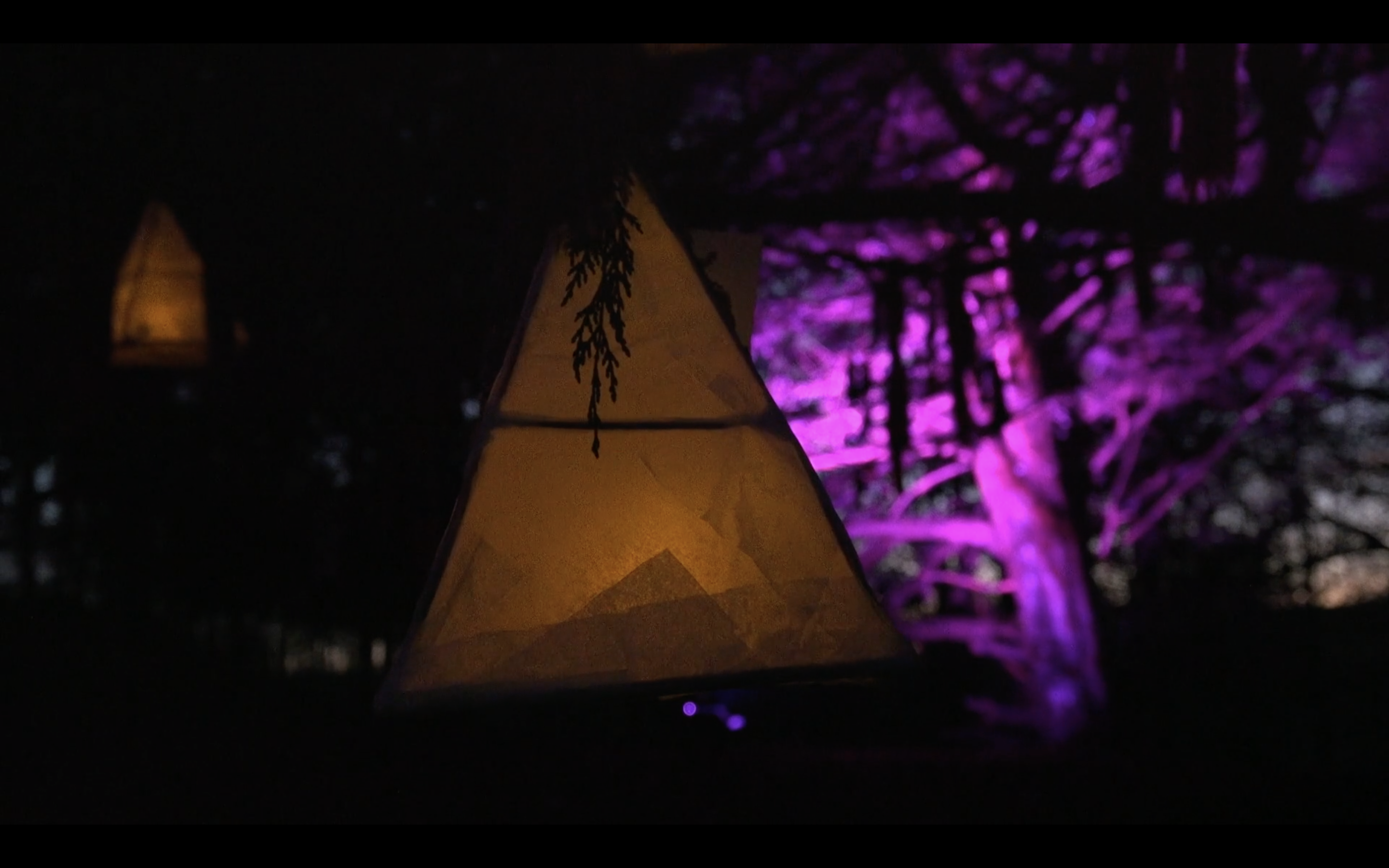 Screening of a new film by the Scottish Borders After A Suicide Working Group, followed by discussion around experiences of bereavement by suicide and suicide prevention. 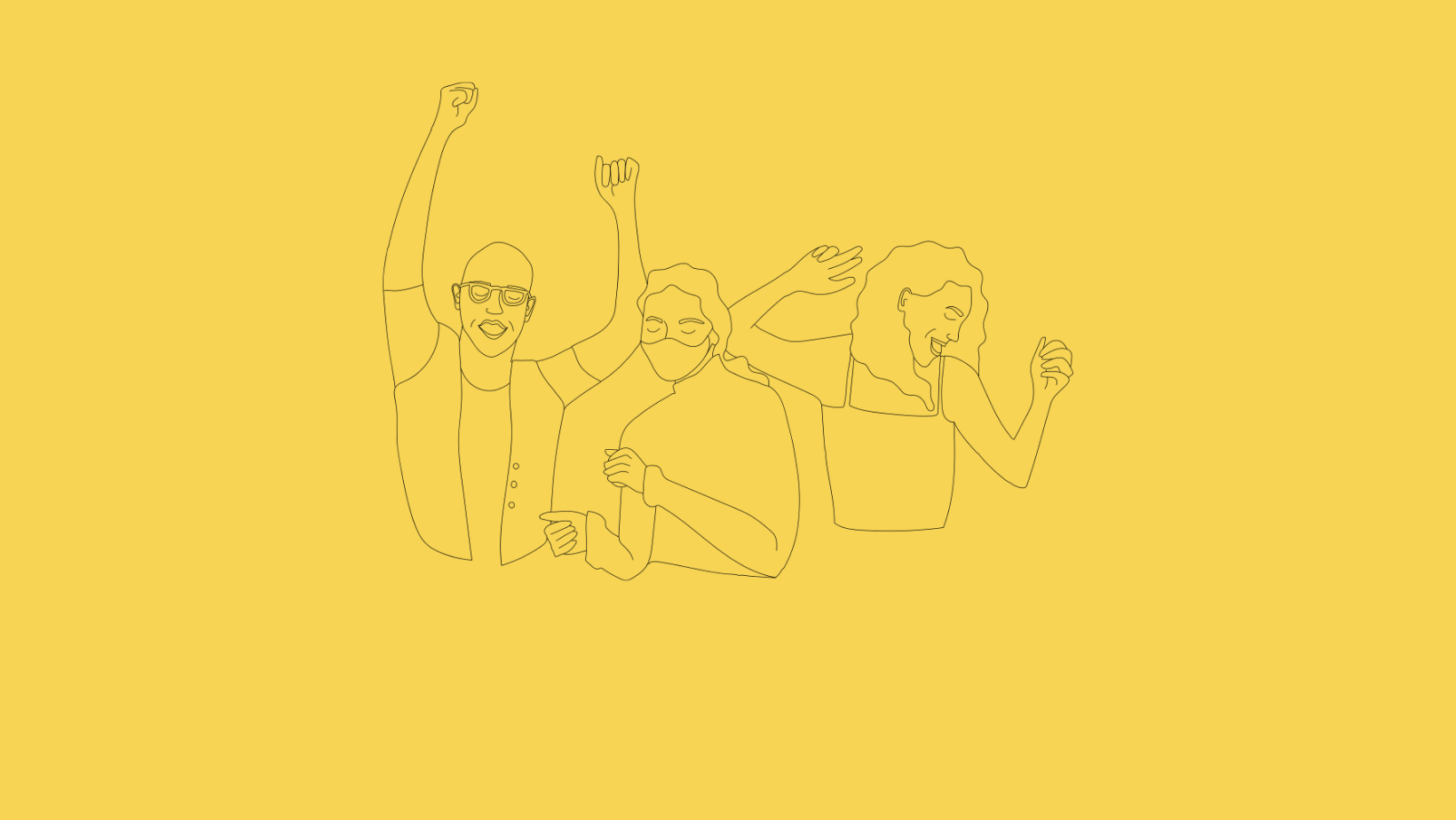 This special crafting class is for families living with dementia and carers.

A chance to find out about mental health services available in the Borders, to speak to representatives from different organisations and pick up some information. Refreshments available throughout the day.

Millie and Max Music is a collection of children's music, written in a
number of modern genres, that parents and children can enjoy together with safe, age-appropriate lyrics. 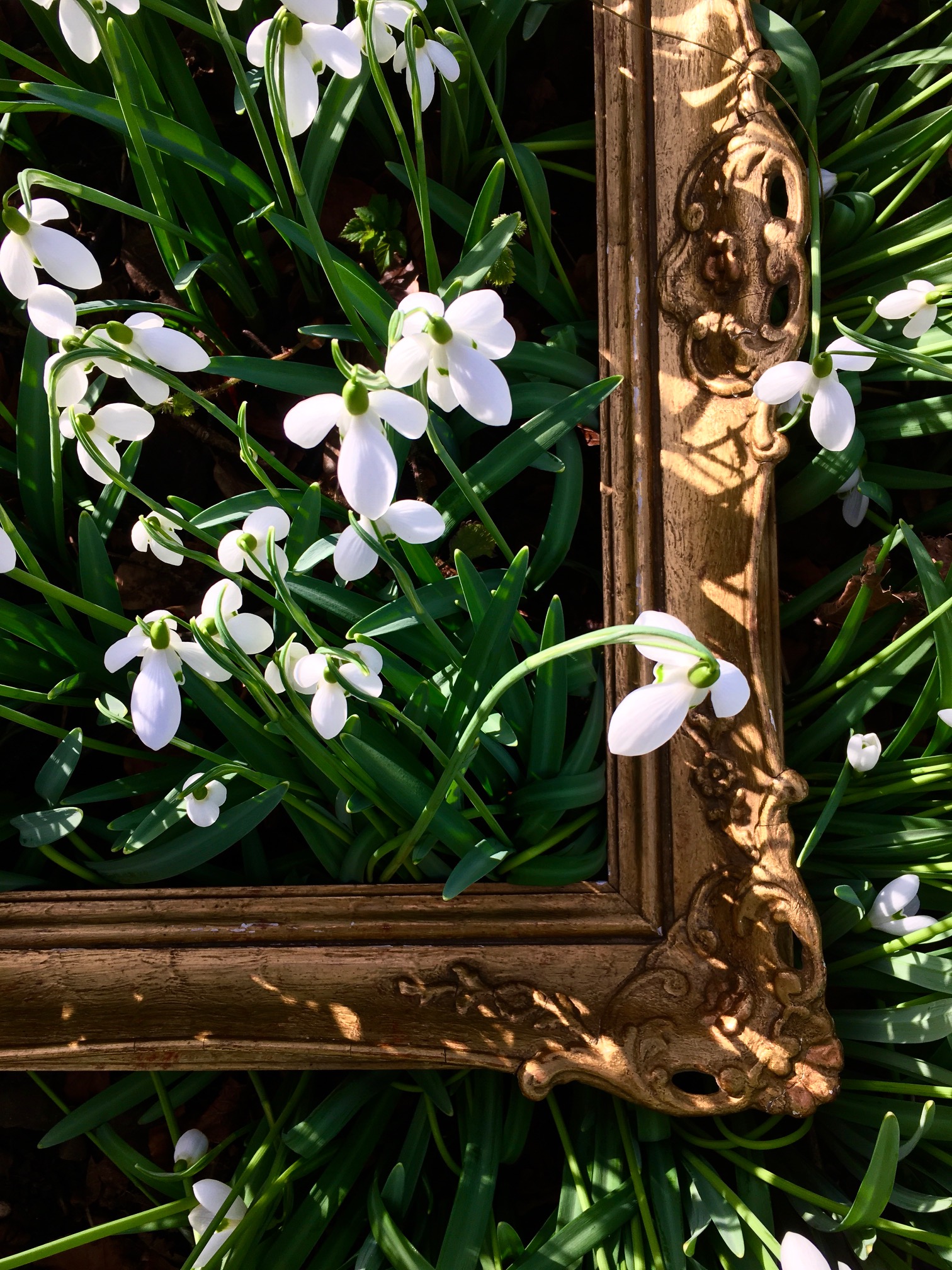 My Frame of Mind

An innovative photographic exploration examining the types of things that have helped people stay positive throughout lockdown.

In this friendly class for senior citizens, you can try out a craft and take your work home. 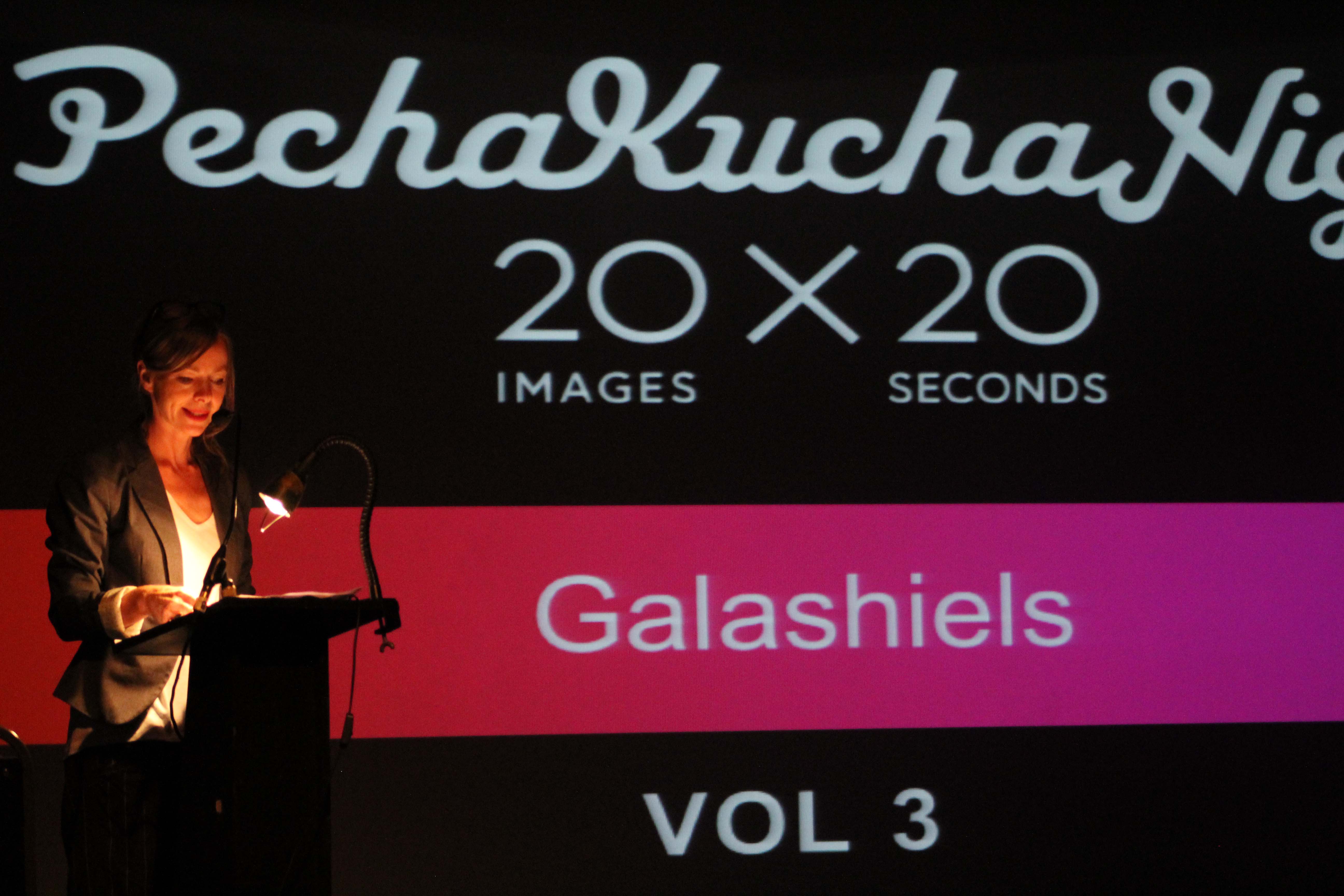 This specially themed PechaKucha night will have presentations on the theme of Connected in the context of arts and mental health. 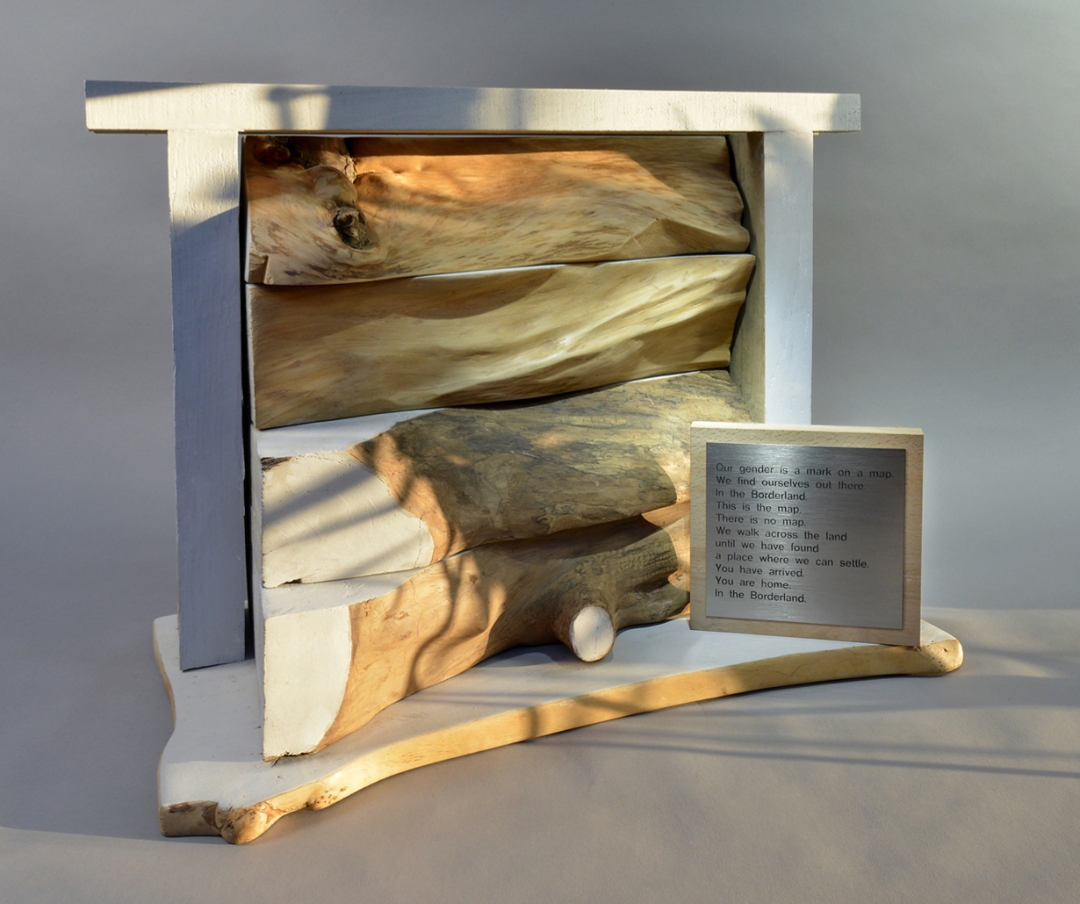 RISE Arts and Wellbeing Network host a showcase of recent arts and mental health work from the Borders.

Song Wave will create a beautiful tribute to Scott Hutchison in recognition of his experiences with mental health issues and the legacy he left of hope and kindness – and of the importance of connecting with those around you.

An art workshop for students, offering the opportunity to play a part in creating a collage that will be displayed in the Wellbeing College. 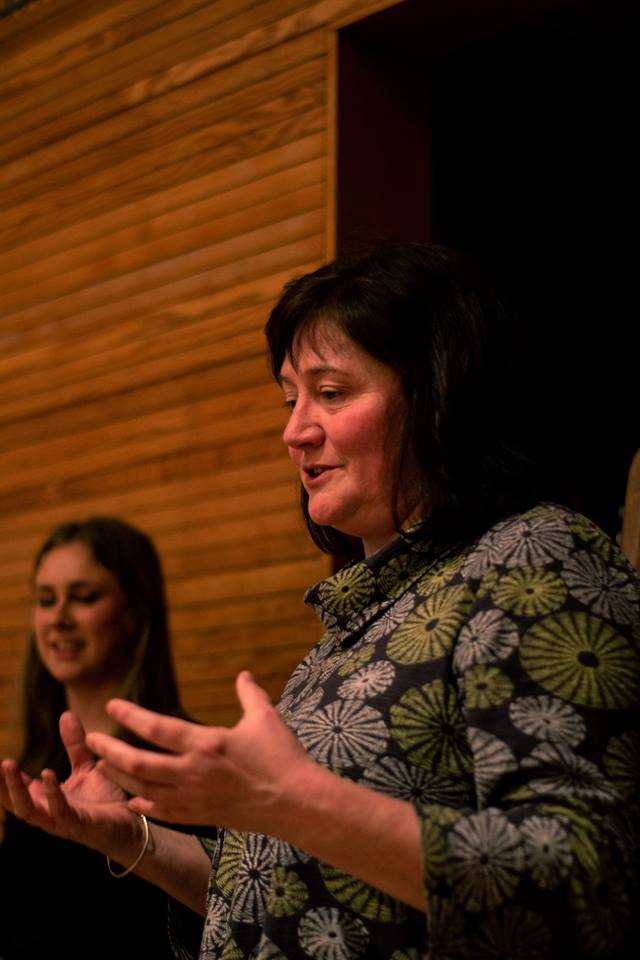 A groundbreaking new theatre piece, based on the format of The Vagina Monologues, where six brave souls take to the stage to tell the stories of their own mental health journeys. 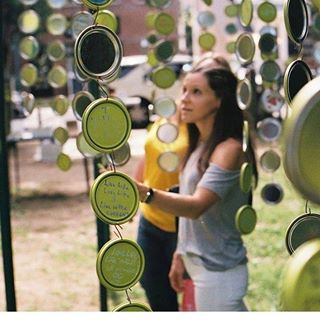 A series of interactive art installations exploring mental health, based on the work of Nancy Belmont’s We Live Big.

Yoga has been used for centuries and is a great way to manage our mental and physical health. Amanda Mitchell is an experienced teacher and this session is suitable for beginners and experienced practitioners.