Firstly, the audience was introduced to Alice, protagonist of Camille Fleury’s Hide and Seek, before Beth, Marta, Laura and Virginia’s stories made their appearance on the screen. All together, these fictional and real women’s stories painted a delicate yet powerful picture, showing many different facets of what living with a mental health condition feels like as a mother, daughter or wife.

The predominant feeling that came across in these films was a sense of alienation. Alice’s struggle to deal with bipolar disorder was aggravated by the suffocating sense of living in a psychiatric ward. Beth’s (In Sickness) incapability to communicate with her fiancé set a growing distance between the two of them. Marta (Secret Death) silently and uselessly looked for sympathy and support as she dealt with the trauma of her son’s attempted suicide. Laura (Most of Us Don't Live There) questioned how the love and caring she received as a child could still leave her with an undying sense of emptiness. In Ramtin Nikzad’s One Foot in Reality, which won Best Short Drama in the International Film Competition, Virginia discussed her “trip to space” and the difficulties of living around her loved ones when part of her was always somewhere else. 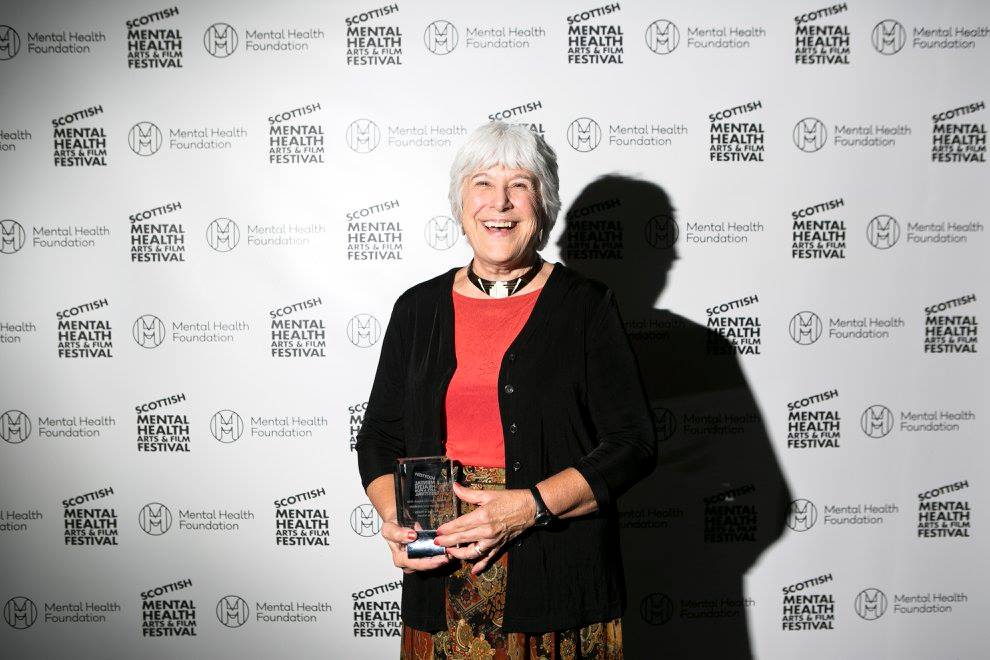 The extent and intensity of the sum of negative emotions felt by these women was amplified by a few directorial choices, such as the almost complete lack of soundtracks. In Michele Leonardi’s Secret Death, Marta’s interlocutors’ faces were never shown. In Thomas Edwards’ In Sickness, Beth’s condition was further emphasised as scenes of her attempted suicide and its consequences were contrasted against moments from happier times.

Featuring only two actors and setting the whole film in the couple’s house, Edwards also managed to raise the issue of people’s expectations when it comes to women sharing their feelings. Men are commonly believed to have a less emotional facade compared to women, who are constantly reminded of their fragility, helplessness and volatility. Thus, they are expected to seek help and support. But gender often has no particular meaning when it comes to talking about difficult emotions. Jim’s attempts to protect Beth and his inability to accept her silence further aggravated their precarious relationship and her sense of guilt.

The truly phenomenal aspect of the films selected for Women, Interrupted, besides their surprising meticulosity in portraying women’s lives, was their ability to include an underlying positive message. Life’s odd beauty was depicted just as accurately as its bewildering cruelty, inviting the audience to engage in conversation about what are still stigmatised issues.

The screening was followed by a Q&A session with the lovely Virginia Linn, protagonist of One Foot in Reality. Virginia opened up about her experiences living and dealing with schizophrenia to an engaged and touched audience. More than one person felt the need to thank her afterwards, and rightfully so, setting a perfectly open and familiar tone to SMHAFF’s weekend of film at the CCA.

The SMHAFF film programme runs in Glasgow and Edinburgh until Wednesday 2 November. For full listings, click here. There are also films screening until Monday 31 October in regions across Scotland.