Shoulder the Lion is technically a documentary but it is much more expressive and abstract than that definition would normally suggest. Exploring the experiences of artists who are dealing with or have previously dealt with disability, it merges three character studies, with each artist talking in detail about their work and how it has been affected by their physical conditions.

It is the first full length film by co-directors Erinnisse and Patryk Rebisz, and Erinnisse explains their choice of subject by stating that she has ‘a particular attraction to the story of overcoming adversity through art’. However, one of the strengths of the film is that it doesn’t present a message that simple or reductive. By delving into the real experiences of these three artists, it gives varying perspectives on the impact of disability on art, exploring the interaction between health and creativity, showing the limits that health can impose on creativity, but also representing the possibilities it can open up for working in different ways.

For ex-boxer Katie Dallam, the real life inspiration for the film Million Dollar Baby, recovering from severe brain damage led her to return to an artistic career she had previously abandoned – she now works as a painter and sculptor. Reflecting on her injury, she says: ‘I found out who I am through this.’ 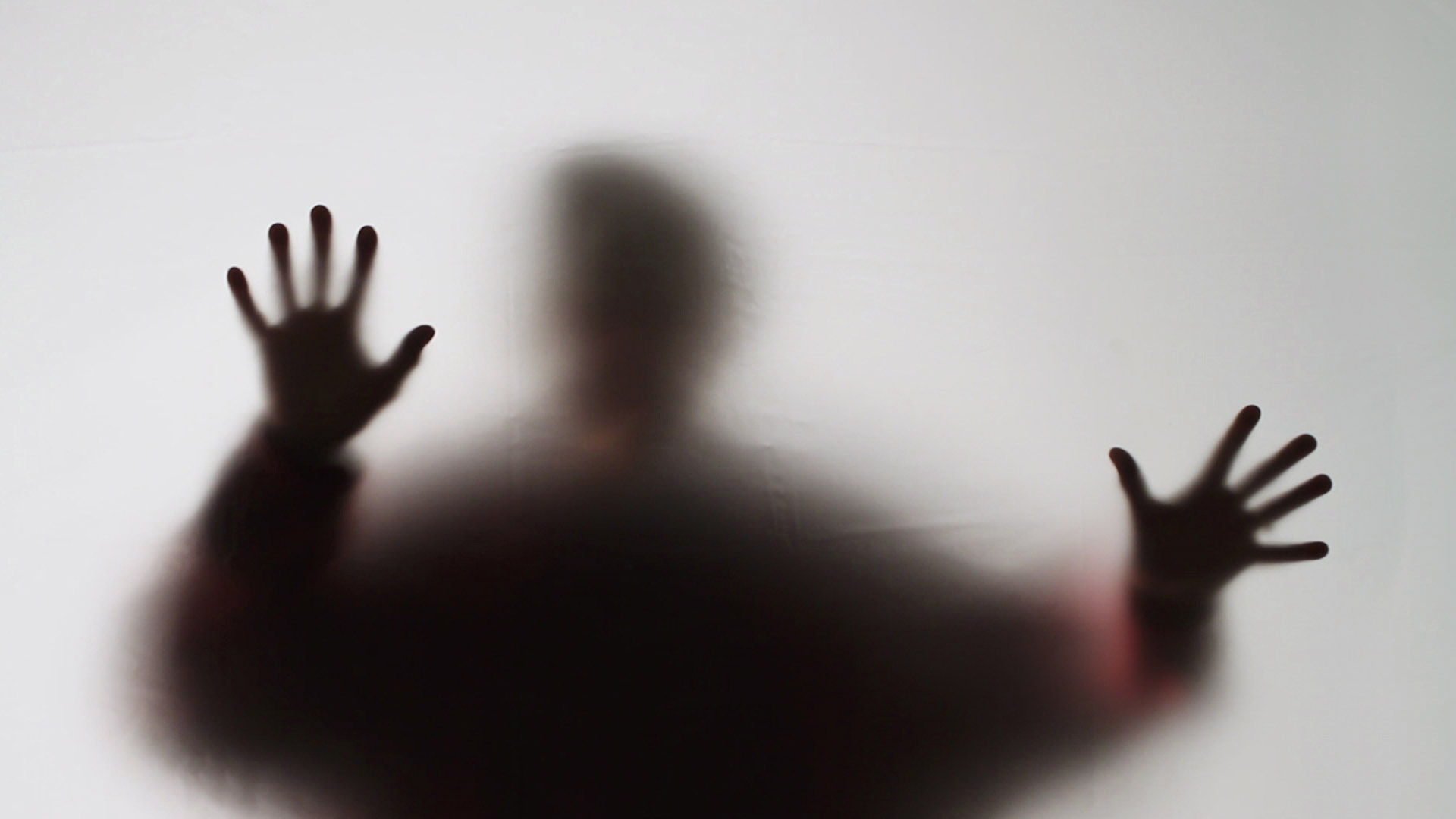 However, musician Graham Sharpe has a more conflicted relationship with his art. Suffering from progressive tinnitus, Sharpe has to acknowledge the fact that music, his creative outlet of choice, can exacerbate his condition. ‘The thing I love the most is the thing that causes me the most pain,’ he states, describing the frustrations that come with having to give up certain ambitions and his attempts to find a balance between playing music and preventing his health from getting worse. His articulation of his attitude towards his tinnitus is starkly relatable for anyone who has developed a condition that limits what they had hoped to achieve.

Sharpe talks specifically about the psychological impact of having a progressive condition, something that is also mentioned by photographer Alice Wingwall. Describing the gradual development of her blindness, Wingwall explains her difficulty in accepting that she was eventually going to lose her sight. The film is both sensitive and honest as it explores the balance between accepting a condition and rebelling against it, the gradual realisation that things are not going to revert to how they were, and the process of coming to terms with that.

However, the film doesn’t just focus on the conditions of the artists, it also considers their work. The film features music performed by Sharpe, paintings and sculptures created by Dallam, and photographs by Wingwall, who also talks in detail about her artistic process. The film follows her as she takes photos and discusses theoretical aspects of photography: people’s ability to relate to images, the impact of technology on photography, and the relation of photography to memory. These sections are fascinating and woven in well with the rest of the film. 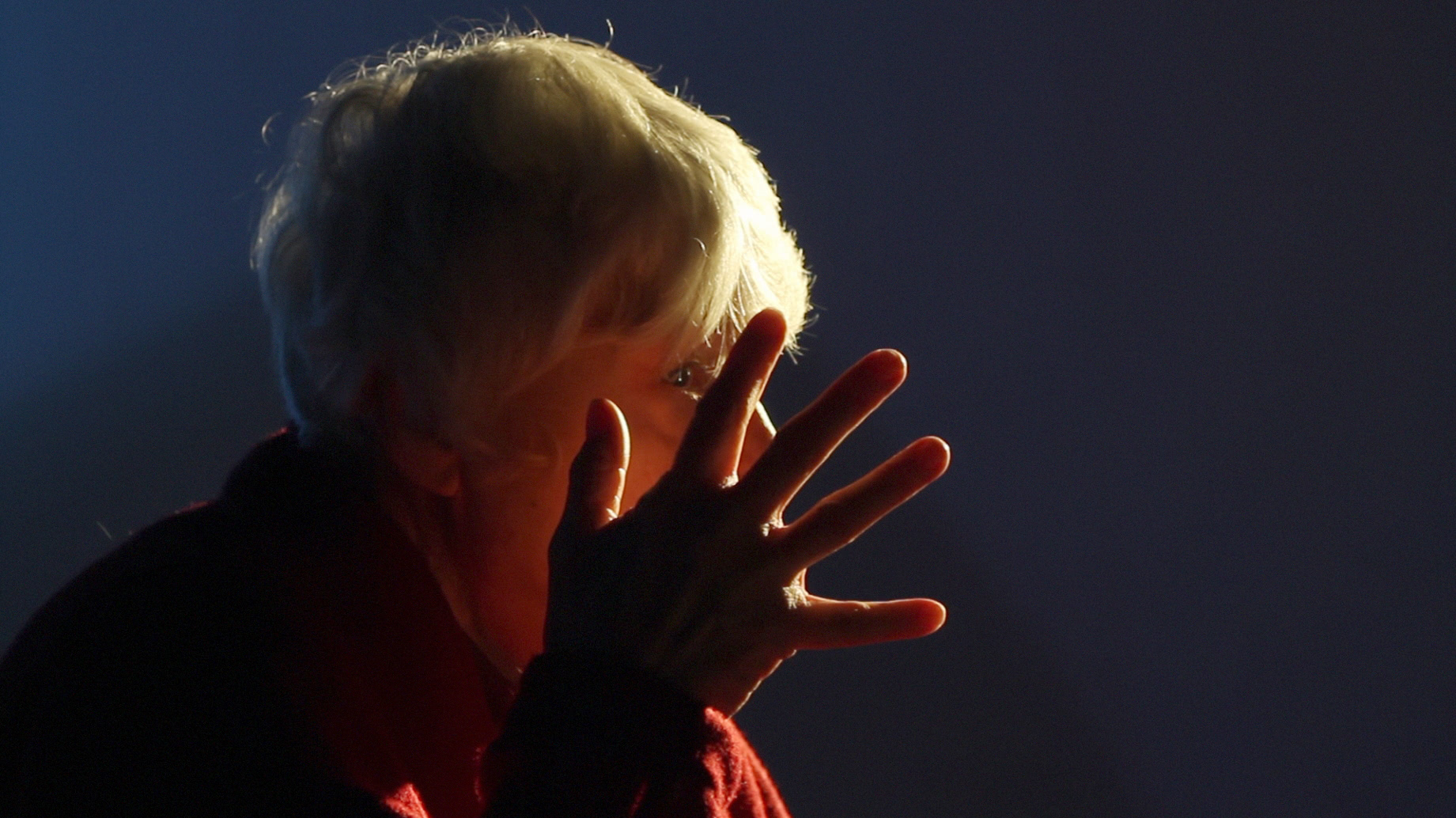 Shoulder the Lion has a rather loose structure, moving from artist to artist, from recollections to abstract re-enactments of events. At one point, Dallam lies on the floor, evoking her physical injury in the boxing ring. Visually, it’s beautiful; the filmmakers frequently use light, colour and symbolic images to suggest certain moods, creating a poetic, expressive feel. At one point, sound is used to mimic the effect of tinnitus, trying to make the viewer share Sharpe’s own experience for a moment – which he describes vividly as ‘an electrical insect that’s trying to hoover my brain with a chisel’.

The title of the film – the idea of ‘shouldering the lion’ – conveys the image of carrying an immense weight, of struggling and resilience. This seems extremely appropriate, as the film portrays three people who have experienced the impact of a life-changing condition, struggled with it and found different ways of coping with it. The film is affecting – and at times affirming – but it does not pretend that everything has been resolved. For someone like Sharpe, who has a progressive condition, the balance between physical health and involvement with music may need to keep on being recalculated.

All too often, the interaction between physical and mental health is overlooked and the impact of physical illness or disability on mental health is understated. It is therefore a relief and a joy to see a film that portrays these aspects so sensitively and creatively. Engaging in a complex way with the issues of disability and art, Shoulder the Lion is a thoughtful and thought-provoking film.

Shoulder the Lion is screening at Filmhouse in Edinburgh on Monday 24 October at 6pm. Click here to book tickets.