One Thinks of It All as a Dream: a review

Talking Heads reporter Peter Johnstone reviews Alan Bissett's new play One Thinks of It All as a Dream, which was commissioned by the Scottish Mental Health Arts & Film Festival and is touring until Saturday 5 November.

Artists suffering with mental illness have always gripped the public imagination and the idea of a creative genius both shaped and destroyed by madness is a common trope.

Van Gogh and Brian Wilson are both common examples, but Alan Bissett’s new play One Thinks of It All as a Dream, commissioned by the Scottish Mental Health Arts & Film Festival, explores the less remembered tragedy of Syd Barrett, the original frontman of Pink Floyd.

Barrett’s unique and unusual lyrics came to epitomise the psychedelic drug culture of the late sixties, before he had to leave the band and move back into his family home, at least partly due to an LSD-induced breakdown.

The play’s strengths include the sharp dialogue, tender acting and beautiful stage design. Original Pink Floyd music is used throughout and if you’re looking for a lunchtime trip back to the sixties, this play is as good as it gets. Inkblot inspired colours light up the stage, in keeping with the different states of mind that Barrett and his bandmates are in. 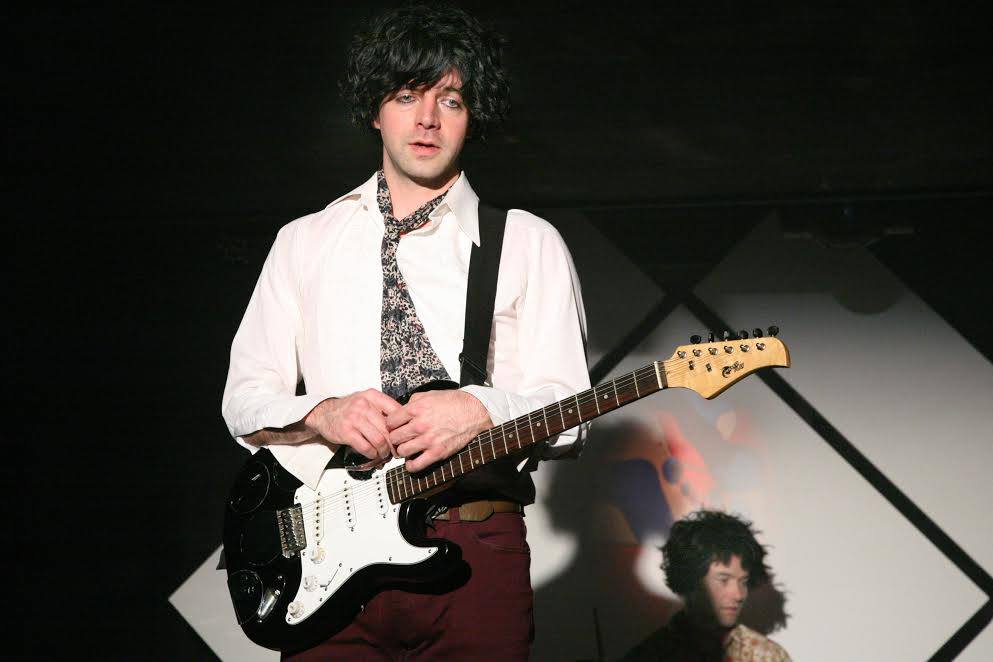 The play is very emotive, but at some points veers towards the ghoulish. The last scenes showing Barrett overweight, bald and singing children’s stories were shocking, but appear clichéd and somewhat overstate the horror of Barrett’s later life.

However, the play does well in exploring the relationships within the band. As young men, living in a time largely ignorant about how to deal with mental illness, they clearly struggled to cope with Syd’s breakdown and battled with their consciences for the rest of their lives regarding what happened to him.

Sadly, the play does not veer far from the common narratives put forward in most television documentaries about Barrett. His life may have been marred by illness, but he was also very lucky compared to thousands of people going through similar problems. He had a family who loved him and looked after him, as well as royalty cheques that allowed him to live comfortably at home, rather than being forced onto the street or into a state run asylum.

Despite these issues, One Thinks of It All as a Dream is consistently enjoyable and captures the optimism of the sixties. It is definitely worth seeing for any Syd Barrett and Pink Floyd fans.

One Thinks of It All as a Dream is showing at the Traverse Theatre in Edinburgh until Saturday 29 October (daily 1–2pm, with additional evening show Friday 7–8pm), and The Lemon Tree in Aberdeen from 1-5 November (Tuesday–Friday 6–7pm, with additional lunchtime shows Thursday & Saturday 1–2pm). For ticket information and to book, click here.

Commissioned by the Scottish Mental Health Arts & Film Festival and co-produced by A Play, A Pie and A Pint, in association with the Traverse Theatre and Aberdeen Performing Arts.

This article was produced as part of our Talking Heads project. Click here for more information.