A Spotlight on Theatre 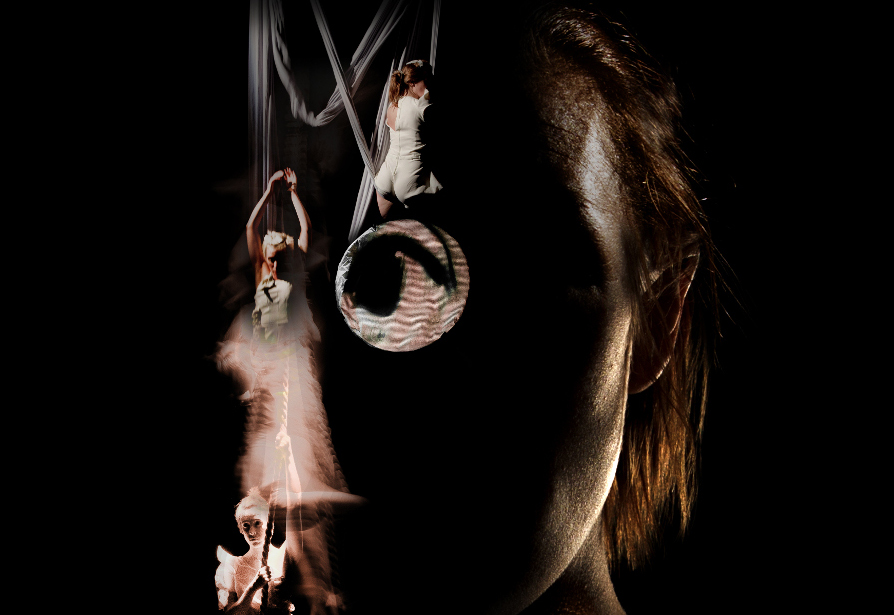 Touring throughout October, In Her Shadows is a new collaboration between A Blank Canvas and Jabuti Theatre, directed by Cora Bissett (Glasgow Girls, Roadkill and Grit). Fusing aerial and physical theatre, stunning projections and haunting music, it tells the story of a young woman who is thrown into mental turmoil after being rejected by her mother. To celebrate the centenary of Arthur Miller’s birth, Rapture Theatre are also touring the country with a new production of The Last Yankee, one of the legendary writer’s last great plays. Another piece which focuses on a woman enduring severe mental ill-health, it is a classic depiction of the consequences of failing to live up to the American Dream.

Cultured Mongrel Dance Theatre return to the Festival with #Trans, an innovative production exploring gender identity, sexual orientation and personal transformation. There is also an opportunity to get involved in the company’s unique choreographic process #TheSoloFilter, which gives collaborators the chance to remake the work as they see fit. We have also joined forces with Luminate and A Play, A Pie & A Pint to bring Linda Duncan McLaughlin’s Descent to the Traverse Theatre. This unflinching piece explores a couple’s turbulent emotions as they struggle to keep their love alive against the raging force of dementia.

Interactive performances feature strongly in this year’s theatre programme. The Guessing Game is a drama about mental health carers which invites audiences to respond to the questions it raises; In-Filled-Her is a beautiful promenade piece that journeys through Dumfries & Galloway College; while A Time for Passion is a cast-devised play that asks you to sing along and join in. For young children, we have Cheering Up the King, an interactive storytelling session encouraging understanding of mental wellbeing.

Our regional programmes feature plenty of new productions which focus on a diverse range of issues. Edinburgh-based scholars and artists collaborate to present Purple, a theatrical fantasia that challenges the boundaries of gender and identity. From Lanarkshire, Lost & Found is a new play about a grieving father dealing with his son’s suicide, while Lanes & Doorways tackles the stigma surrounding homelessness in a tale of humour and survival. Al Seed’s Oog is an intense dance-theatre production exploring the lasting psychological damage inflicted by conflict. Mental Health: Getting Better and the all-abilities production Nine Lives Theory both use history to explore mental health and passion, while Fable is an inventive piece about physical and psychological disintegration.

As part of an effort to build an ongoing Suspended Ticket movement, Cultured Mongrel are inviting socially-conscious festivalgoers to buy a theatre ticket for someone who would not otherwise be able to attend a performance. Through connections with a range of organisations, these tickets will be distributed to those who are most in need, giving people from all walks of life a vital opportunity to engage with arts and culture.

We look forward to seeing you at some of these special events across the country.

A Focus on Film 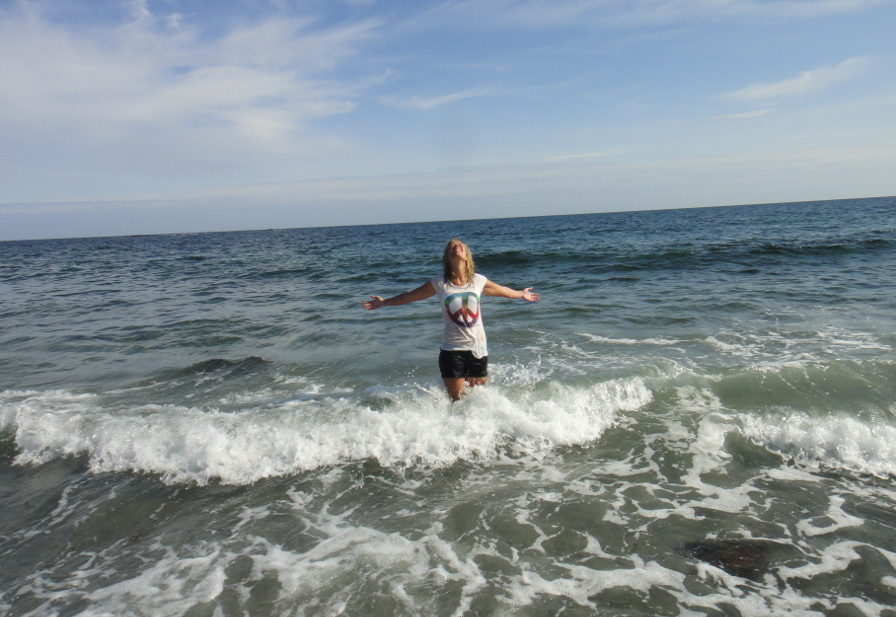 Even at the best of times, filmmaking tends to be an all-encompassing and exhausting process. But when people delve into their own life stories and present them for all to see on the big screen, it truly becomes a labour of passion.

Many of the valiant films in this year’s programme involve individuals who are willing to openly explore what mental health means to them, whether they are in front of the camera, behind it or both. These brave and generous people deserve our gratitude and attention. The Scottish Mental Health Arts and Film Festival is proud to provide a platform for this important cinematic work to reach wider audiences and spark invaluable conversations.

More than ever before, SMHAFF is responsible for screening film firsts. Good Girl and Ida’s Diary, two daring and revealing Norwegian documentaries, are being shown in Scotland for the first time. Dancing with Maria, an entertaining and instructive look at a dance teacher in her 90s, is having its UK premiere, as are Juanicas, Karen Garcia Casanova’s exploration of her Mexican family’s challenging experiences in Canada, and The Silence of the Flies, which examines a mysterious suicide epidemic in the Venezuelan Andes. Dead When I Got Here, set in a mental asylum run by its own patients, receives its European debut at the Festival.

Many of these films have been selected from submissions to our International Film Competition – the quality of the work received this year was so impressive that to pass it by for programming would have been to overlook some of the very best films available. That was certainly the case for Garnet’s Gold, from the producer of Academy Award-winning documentaries Man on Wire and Searching for Sugar Man, and The Closer We Get, which won Best International Documentary Feature at the prestigious Hot Docs festival earlier this year.

One of the most exciting aspects of this year’s core film programme is that half the features showcased are directed by women – a gender balance rarely found in a notoriously male-dominated industry. By screening films such as Rocks in My Pockets, Signe Baumane’s critically-acclaimed animation on five of her ancestors’ quest for sanity, the Festival has created an opportunity to observe female directors at the forefront of autobiographical and intensely personal filmmaking.

Special presentations in collaboration with Document International Human Rights Film Festival – 9999 – and Southside Film Festival – Sunset Boulevard – round out a selection of films spirited in both content and approach. All are certain to stimulate vigorous comment and debate in post-screening discussions, which, as ever, have the potential to be as fascinating as the films themselves.

Every single title in the programme has taken a huge effort to create. These films not only have their hearts in the right place but glow with impassioned artistry. We hope you will be as moved and inspired by the selection as we are.