The Scottish Mental Health Arts Festival consists of hundreds of events, programmed by people from all over the country. To celebrate this year’s theme, ‘Connected’, we want to spend the next few weeks introducing you to some of the amazing people who create this unique festival. 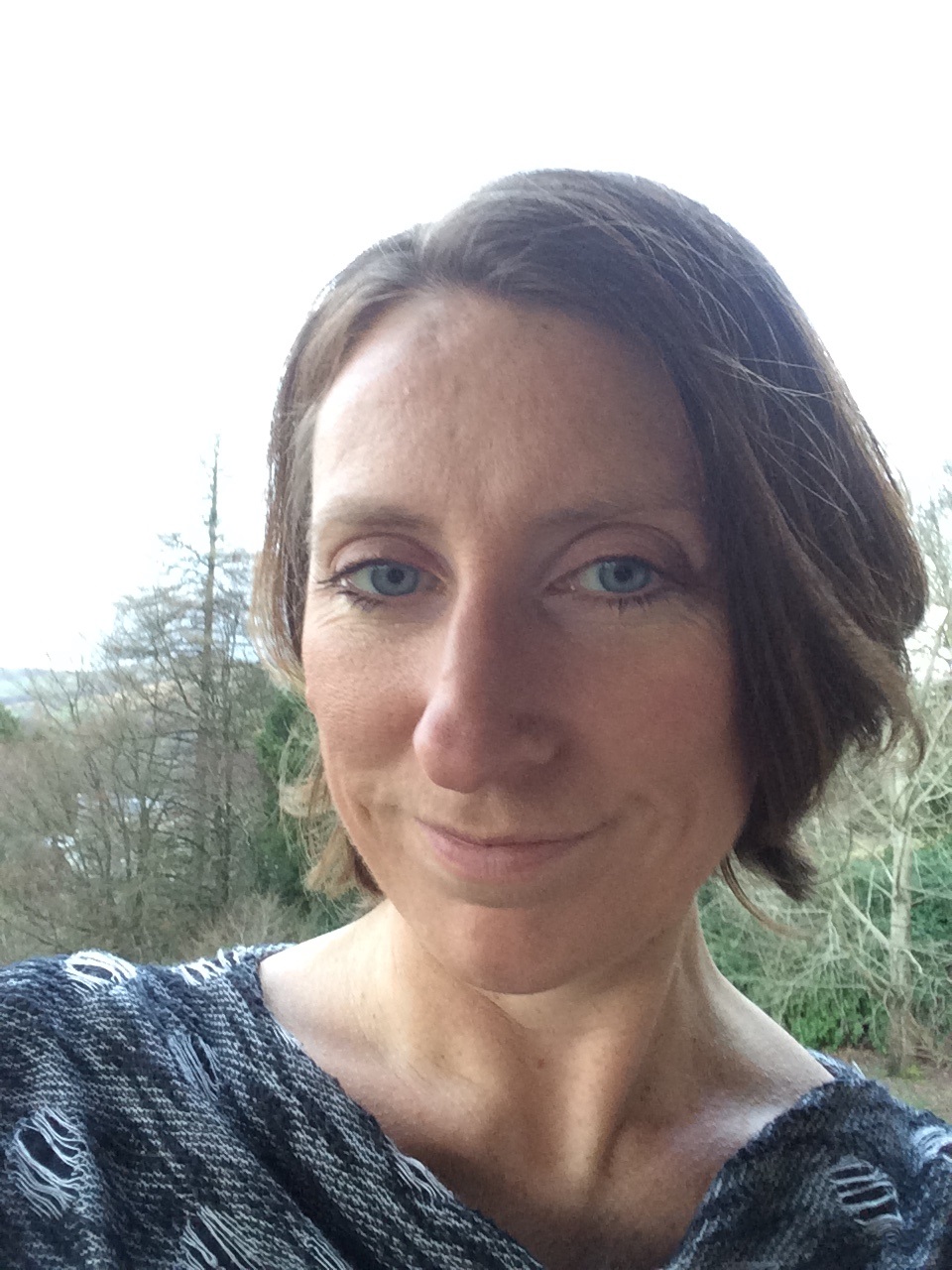 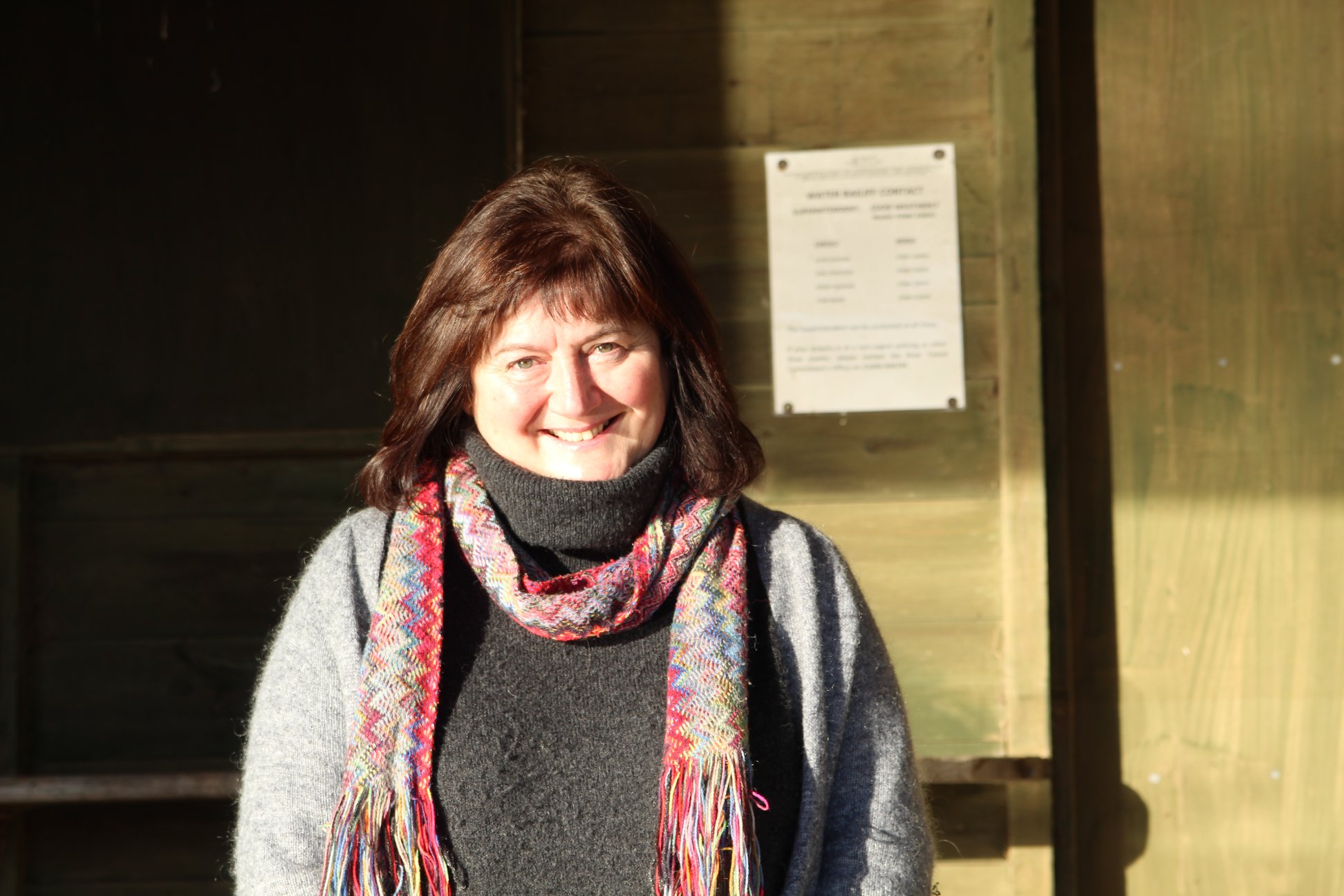 Here we talk to two members of the festival team in the Borders, an area of Scotland joining SMHAF for the first time this year. Steph MacKenzie (left) is Health Improvement Specialist for Mental Health in the Borders, and Karen Lerpiniere (right) is a retired mental health nurse who has gone on to set up her own business, The Elephant in the Room, teaching mindfulness; she also manages a parenting charity and is about to start psychotherapy training.

What does ‘Connected’, SMHAF’s festival theme this year, mean to you?

Steph: The ‘connected’ theme this year is really powerful as it is so important for people’s mental health to be connected. The Borders is a rural area and the physical difficulties of travelling around mean that social isolation is a real issue for many people, which has a significant impact on their mental health. It’s not an issue we can solve easily but we’re trying to use creative ways of connecting people up – through music, creative writing, film – and providing new ways for people to get together.

Karen: This is a huge word for me. I remember reading the Anais Nin quote: “All of my creation is an effort to weave a web of connection with the world: I am always weaving it because it was once broken” for the first time and it being a revelation. It made so much sense for me; why I’d chosen the job I had, why I got so passionate about injustices in the world and why I cried at encores in the theatre and people meeting at airports!

How did you get involved in the festival?

Steph: We have been working hard in the Borders to develop a new Arts and Wellbeing Network and to work more across organisational and geographic boundaries. We have used the festival as a catalyst for activity and wanted to get involved as it gives people a voice, allows them to express themselves, try something new, experience the creative benefits and hopefully challenge some of the stigma that still exists around mental health issues.

Karen: This is the first time I’ve put on an event at the Festival, although I was

involved in delivering a workshop last year and have experience of managing other events, such as One Billion Rising for V-Day and The Vagina Monologues. Raising awareness of mental health issues and challenging the stigma around them has always been something which has sparked a fire in me and that’s why I wanted to be involved.

Can you give us an example – more than one if you like - of an event in your area that sums up the spirit of the festival?

Steph: One of the events in the Scottish Borders is called Song Wave which is going to happen on Friday 17 May and people from all over the Borders and beyond have the chance to be part of it. It sums up the spirit of the festival as it encourages as many people as possible to join in and connect up!

The Song Wave project saw the creation of a new song called ‘Stay’, written especially for the festival, in tribute to Frightened Rabbit frontman and Selkirk son Scott’s Hutchison. ‘Stay’ is a response to Frightened Rabbit song The Loneliness and the Scream. The Borders’ Youth Music Forum ‘Sound Cycle’ put a call out for contributors in January this year and local singing leader Clare Watson has used the contributions to curate and arrange a new song – one that reaches out a hand, that glues the community together. We want to recognise Scott’s suffering with mental health issues and the legacy he left of hope and kindness – and of the importance of connecting with those around you. We also want to celebrate the importance singing can have on mental health and the feeling of togetherness that it can give us.

All people have to do to take part is learn the song, decide how and where to perform it on Friday 17th May and then:
• film the performance
• post it on social media using the hashtags #SongWave and #SMHAF19
• share with us at @soundcycletweet and @RiseBorders – tell us where you are and how many of you are taking part

Notation, lyrics and sound files of the tune, harmonies and the whole song are available online along with further information about Song Wave at soundcycle.org.

Karen: I think all of the events planned in the Borders Mental Health Awareness Festival sum up the spirit of SMHAF; they’re all about connection, us all being in this together, no ‘Us and Them’ I have been a mental health professional, but I’m also someone with a history of depression and bipolar disorder, there is no distinction. I hope everyone has a sense of that when they come along.

Who or what do you feel most connected to?

Steph: Having arrived in the Borders five years ago I’m now lucky to feel connected enough to call it my home. The people have been so welcoming and so generous and I have made some wonderful friends who I feel very connected to.

Karen: Ooh, that’s a big question! My husband, my children, my dog, my family and friends of course, but I’m also going to say Myself, Nature and the Universe. That’s been one of my big lessons over the last few years of training in mindfulness particularly. And has led to a real sense of connection with everything.

What are you most looking forward to at this year’s festival?

Steph: I am really looking forward to seeing two local projects coming to fruition – a film called ‘100 Heads’which is being produced by Works +, a Galashiels based employability charity for young people and the special festival edition of the Borders’ Eildon Tree creative writing magazine which has the theme of ‘Connected’.

Click here to find out more about events taking place in The Borders as part of SMHAF 2019.