We are delighted to announced a series of artist commissions exploring the theme ‘My Normality’. The selected artists will join people all over Scotland who are contributing to this year’s festival theme of ‘Normality?’ via hundreds of online and outdoor events.

The commissions range from a film using drag to symbolise the transformative effects of medicine to a series of spoken-word pieces confronting our unhealthy attitudes towards food and the body. They will address the 'normality' of everything from everyday racism to living with endometriosis, anorexia and cystic fibrosis. They will be showcased on the SMHAF website during the festival and throughout the summer.

Andrew Eaton-Lewis, arts programme officer for the Mental Health Foundation, said: “Since this time last year the media has been full of phrases like ‘the new normal’ and ‘going back to normal’.

"But everybody’s normality is different, and that was always going to affect how the Covid-19 lockdown impacted on people’s mental health. With this commission we wanted to explore what ‘normality’ means to artists across Scotland, during lockdown in particular but also before and after.

"The quality, variety and volume of proposals we received was incredible. We had originally planned to choose six but the shortlist was so strong that ultimately we decided to support eight; we wish we could support them all. We would like to say a huge thank you to everyone who applied and that we hope we can find other ways to support your work in the future.” 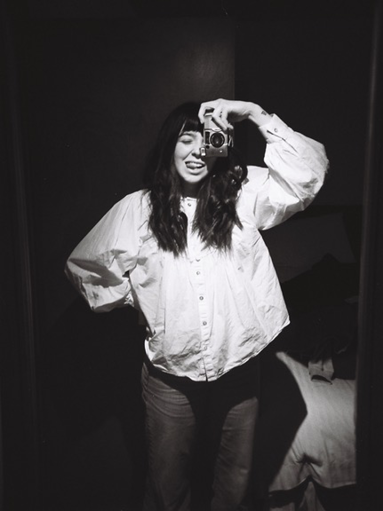 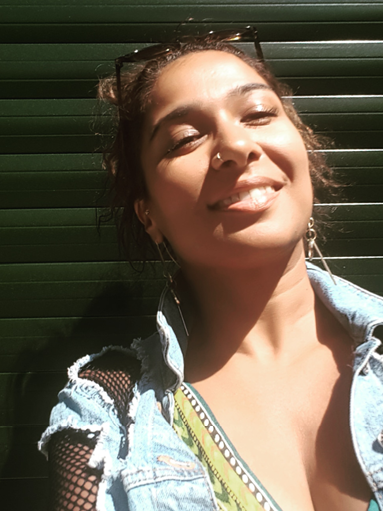 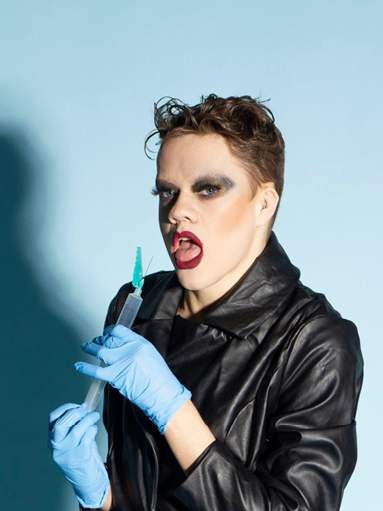 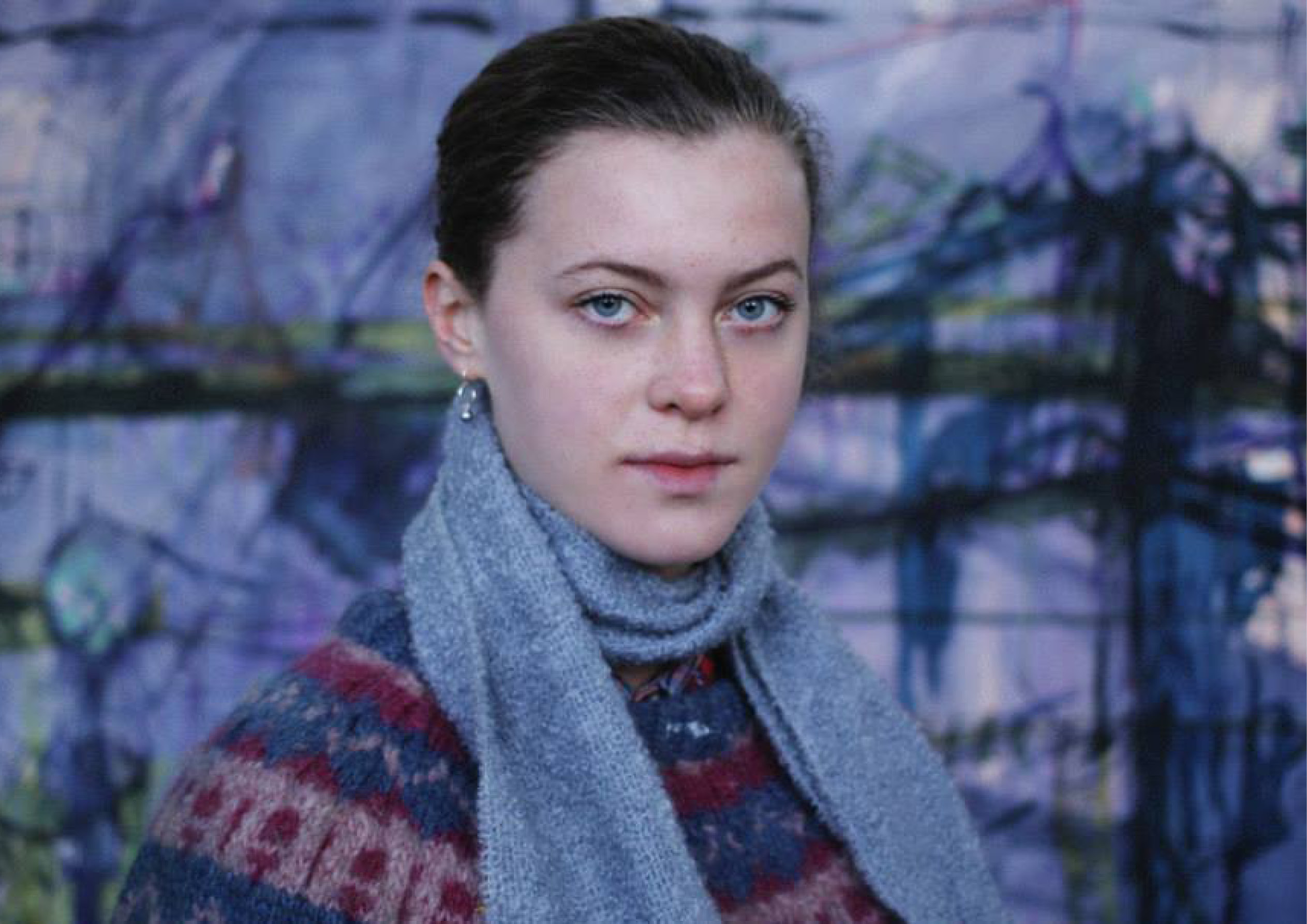 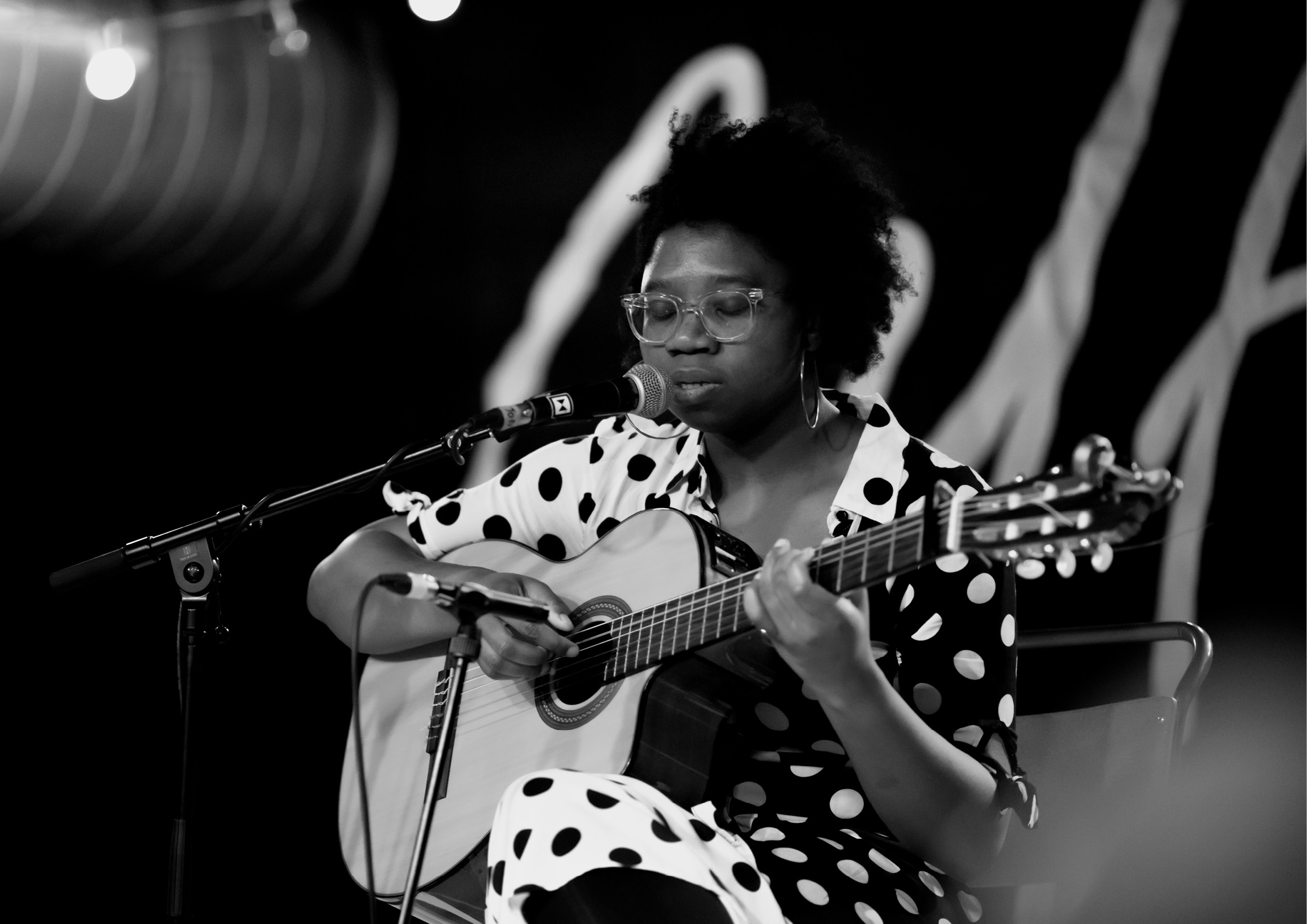 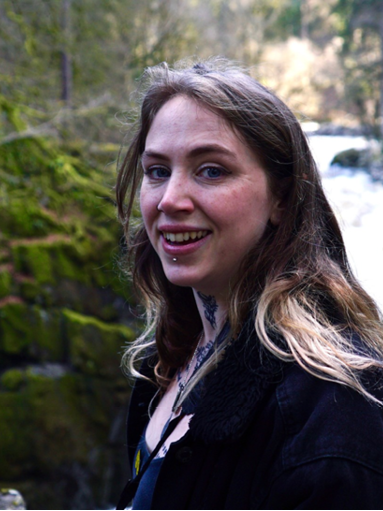 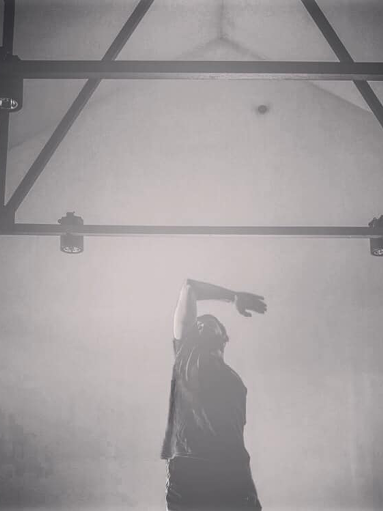 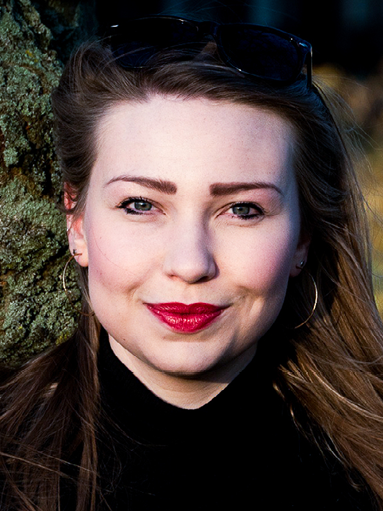 Bonnie is a writer and director from Dundee who makes films exploring people’s mental health stories. For My Normality Bonnie will create Answer Machine, a short documentary highlighting the mental reality of endometriosis, sound-tracked by voicemail recordings from women living with the condition, “shining a light on their normality, the fight to have their pain believed, having to justify themselves before being offered appropriate help”.

Djana is a Glasgow-based singer, songwriter and musician who was deeply affected by the death of George Floyd in the US. This particular event and the deeper awareness that it raised about racial injustice will serve as a starting point for Djana's new song, which will explore how, for people of colour, “the casual everyday racism we encounter is part of our normality”, and how this experience was exacerbated by an emotionally draining lockdown.

Eilidh is a Dundee-based artist who writes and performs spoken word poetry as an expression of their mental health issues, abuse, and recovery experiences. Eilidh will create a new filmed piece, with music, through their creative collaboration with musician, Johhny Threshold. The film will explore “the ways I have attempted again and again to fit into the worlds that seems normal for those around me, only to find myself falling behind, overwhelmed by the ways that none of this has ever felt natural, or normal, to me.”

Iona is a visual artist who describes her work as “a pilgrim, a pathway for me to reach and find my way home”, and who has spent lockdown “responding to the local landscape, journaling and drawing my dreams and memories, exploring further my inner landscape as well as the external world”. Iona will create a new series of framed mix media drawings that will create “a cathartic map of my inner world”.

Jack is a dancer and choreographer who was worked and performed internationally with various companies and choreographers. Jack will create Like Stone, a new dance film about embracing ‘standing steady like stone’ as a state of normality, encouraging viewers ‘to resist the pull of speed, fear, and productivity.’

Jordy Deelight is an Edinburgh-based artist who creates autobiographical work professionally for theatre and television. During the 2020 lockdown Jordy began taking two courses of medication – one for cystic fibrosis, one for depression – that had transformative effects on their life. Jordy will create a ten-minute film featuring voice over actors, Raelene Goody and Mandy Rayner, that will use visual art of drag make up with pill capsules, prescriptions & medical utensils, and layer this with a script that looks at the transformative ways in which kaftrio changed their cystic fibrosis physically and mirtazapine helped them deal with their mental health and work through their past trauma with online therapy.

Isla is a playwright and theatre-maker who suffered anorexia nervosa from the ages of 14 to 20. Though she is now classified as ‘recovered’, she says that intrusive negative thoughts about food and her body are still part of her normal everyday life. Isla will create a series of spoken-word audio compositions addressing disordered eating and living in a culture in which “dangerous, negative thinking around food and the body is normalised”.

My Normality is supported by Creative Scotland.