The Scottish Mental Health Arts Festival has brought together singer-songwriter Kathryn Joseph, and filmmakers Adura Onashile and Laura Cameron-Lewis, to create a tribute to the late Beldina Odenyo Onassis (aka Heir of the Cursed).

Beldina died on 5 November 2021, aged 31. She was a hugely gifted singer, musician and writer who had worked with SMHAF on numerous occasions since 2017, while increasingly making her mark as an artist in both the music world and the theatre world.

At SMHAF’s invitation, Kathryn Joseph has recorded her own version of A Way From Rage, a song Beldina wrote for the Mental Health Foundation’s 70th anniversary in 2019. Adura Onashile and Laura Cameron-Lewis have also collaborated on a film to accompany the song.

The song is now available to download from Kathryn Joseph's Bandcamp page. All proceeds from the download will go to the Mental Health Foundation to support arts and mental health projects in Scotland. Download the song here.

Beldina and Kathryn were friends and musical kindred spirits, often expressing admiration for each other’s work. In October 2021 Beldina sang Kathryn’s song The Bird at the Scottish Album of the Year Awards. The performance won widespread acclaim. It was also her last public appearance.

In December 2021, in consultation with Beldina’s family, SMHAF asked Kathryn to record a new version of A Way From Rage, a poignant, poetic song about the challenges of trying to heal, as a creative response and an act of remembrance.

Kathryn recorded her version of A Way From Rage at Chem19 in Glasgow in February 2022. Its premiere at the CCA will be followed by a digital release, to be announced shortly, with proceeds supporting artistic projects that address mental health. Beldina’s own recording of her song continues to be available via Heir of the Cursed’s Bandcamp page.

“Beldina was one of the most beautiful and amazing humans I have ever known. Her songs are the most beauty of all and it’s a total privilege for me to get to sing one of them. The words that she left us are important and I hope will help others. She was the kindest, most supporting, beautiful champion of others always and our hearts are broken that she is gone. She was our goddess. And always will be.” 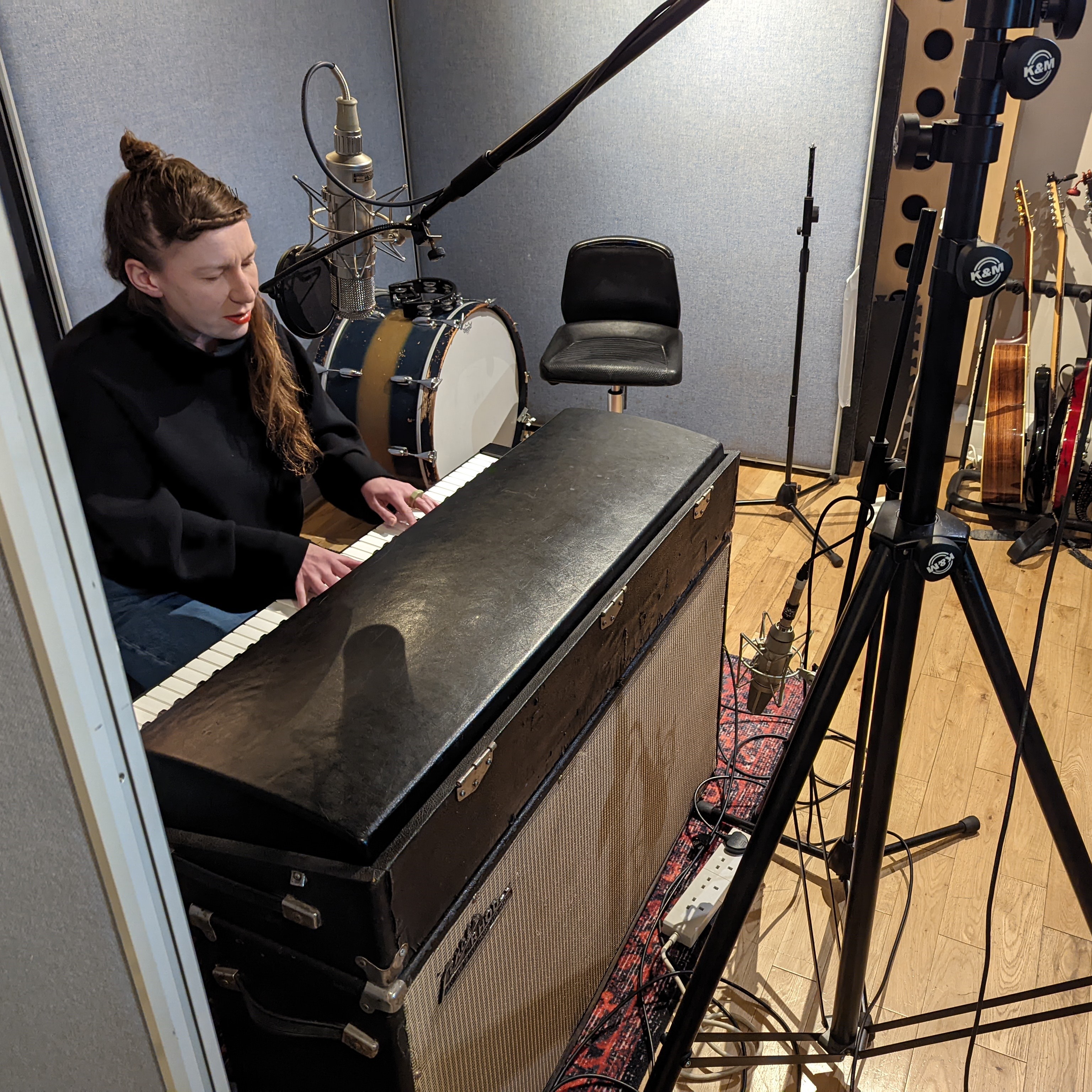 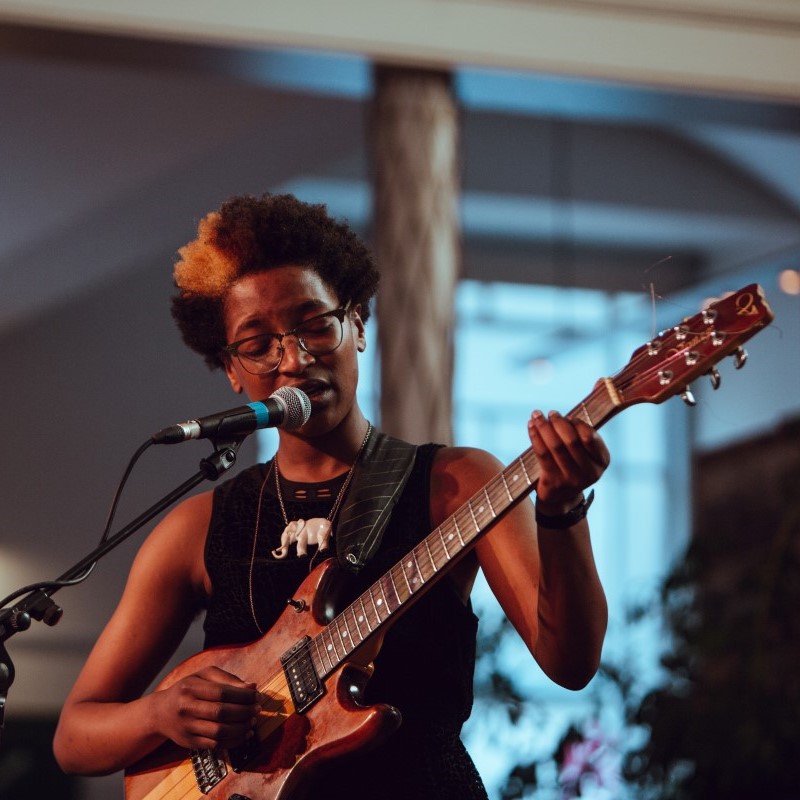 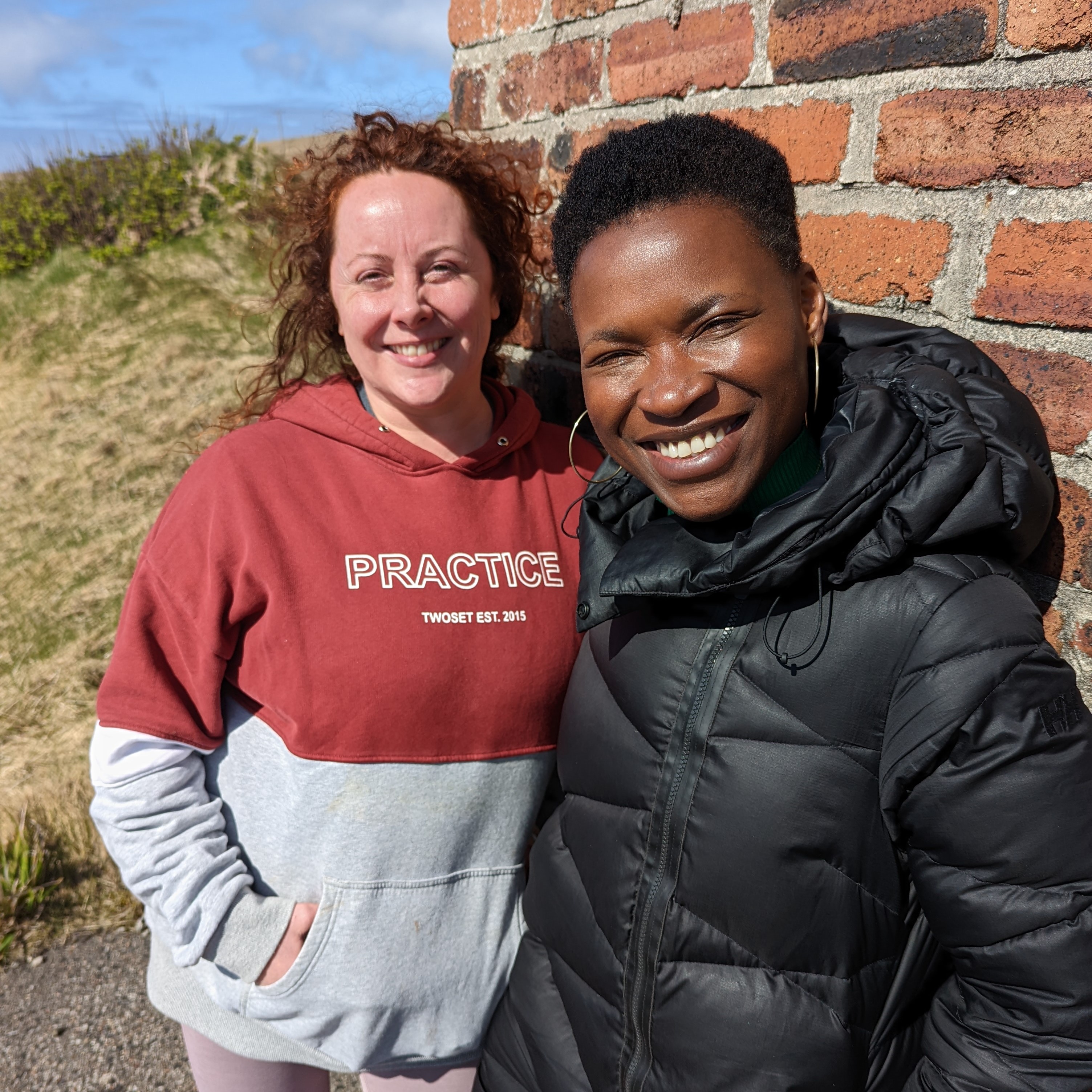 A Way From Rage, the film, was shot in Uig on the Isle of Lewis in April 2022. It is the first collaboration between Laura Cameron-Lewis and Adura Onashile, who have known each other for 16 years; both trained at Dartington College of Arts and have recently moved from theatre into film. Beldina had stayed with Laura in Uig in 2018 while developing the theatre show Move; she had been keen to return to a place she described as a ‘pocket of the dream’ to finish writing a play.

“We both knew Beldina and admired her and her work very deeply. We wanted to give her a film that we hoped she would have loved, something that focused on the elements of darkness and light in a landscape that she loved here on the Isle of Lewis. We hope that this film, of the power of a woman facing and overcoming the grief she carries within her, is a small tribute to Beldina herself and her immense gift for evoking the depths and edges of the human experience.”

“Beldina was an extraordinary artist and human being. One of her great gifts was the ability to write songs of empathy and solace, songs with the power to help people through painful experiences, a gift you often find in people who have struggled with their own mental health. A Way From Rage continues to be a powerful expression of that. We hope people will find solace in what Kathryn, Adura and Laura have created.”

An announcement will follow soon about a release date for the song.

‘Gather your friends
The ones you've forgotten
Every one of them
Is a day to court
And take time to tend
Before the rot sets in
Before the root and stem
Fall to ruin.’

(from A Way From Rage by Heir of the Cursed)

The theme of this year’s Scottish Mental Health Arts Festival is Gather, and while it is largely coincidental that the word also appears in a song that Beldina wrote in 2019, the ideas explored in A Way From Rage echo the ideas explored in this year’s festival – the importance of social gathering and friendships to mental wellbeing, and the negative impact of loneliness (which is the theme of this year’s Mental Health Awareness Week).

SMHAF is also dedicated to supporting artists who address mental health through their work. This year’s festival programme takes place from 4-24 May 2022 and includes eight new artist commissions supported by Creative Scotland and the Baring Foundation, in addition to hundreds of events across Scotland and online.

Book tickets for Gathering on Stage, which will feature the premiere of Kathryn Joseph's A Way from Rage, here. Find out more about the full Gathering event, which takes place on Wednesday 4 May at the CCA: Centre for Contemporary Arts in Glasgow, here.