Festival of Ian Smith: A Celebration of Death

‘It’s really important not to take death too seriously.’

Ian Smith, co-founder of theatre company Mischief La-Bas with his wife Angie Dight, is the inspiration behind the Festival of Ian Smith: A Celebration of Death. Founded in 2015 to commemorate Smith’s passing, this year the festival has expanded to include more performers, more events, and a more open dialogue about the confusing, often heartbreaking, but ultimately inevitable subject of death. 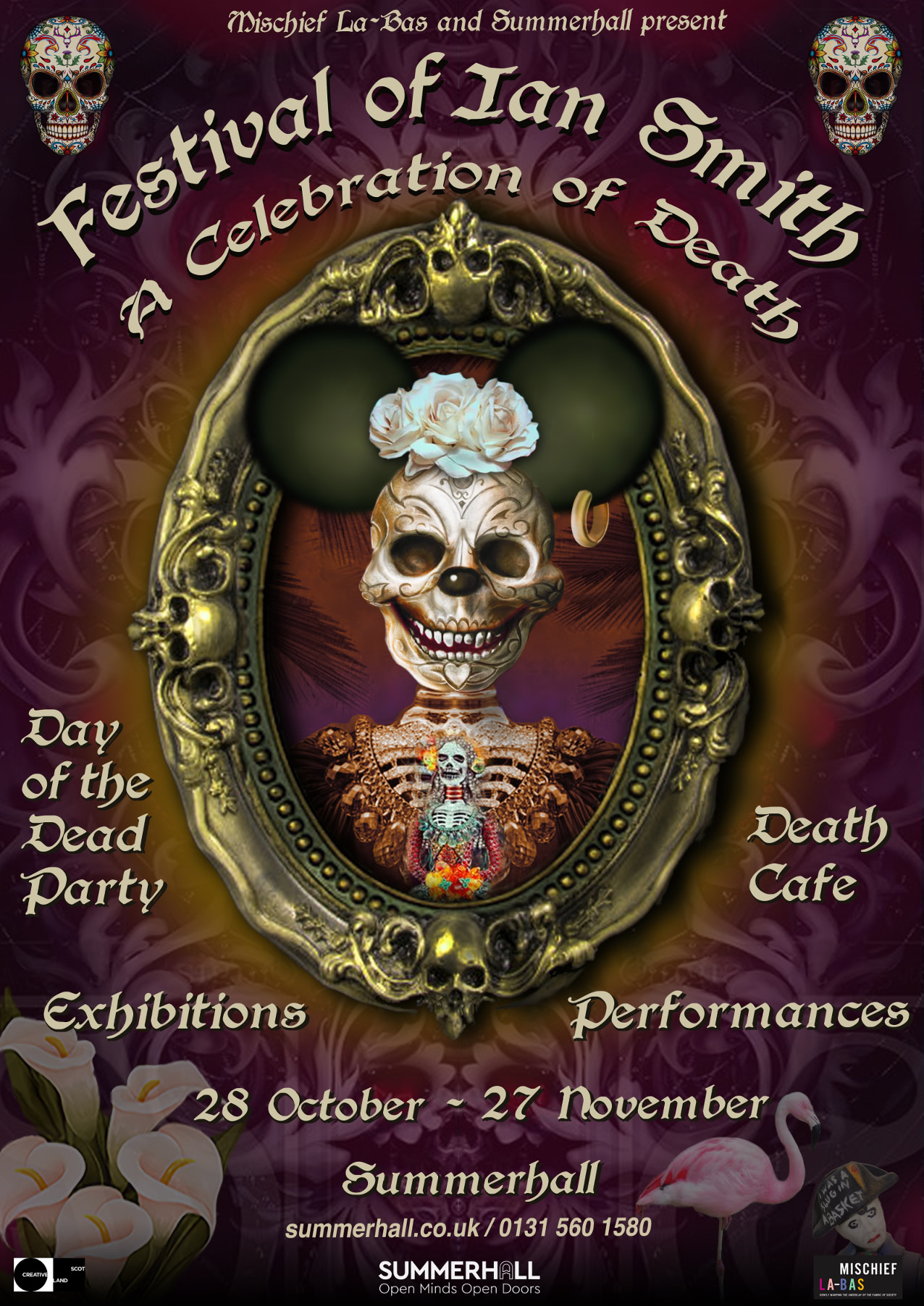 Exploring death and exploding the stigma around talking about it in a normal way is what the festival is all about, as well as creating a safe - and fun - space to celebrate death, loved ones, and, ultimately, life. Opening and owning the conversation is something that Dight is particularly intrigued by.

Branching out from our society’s timid approach to discussing death is something around which artist Andrew Tibbles has based his performance piece, Immortal. Participants enter into a confessional-style booth where they are encouraged by an unseen Tibbles to record something - anything - that they want to be heard once they can no longer say it. Afterwards, Tibbles collects all the recordings and exhibits them: each recording has its own speaker, which provides a gentle murmur of voices until you choose one in particular to listen to.

‘It starts off with me asking: “would you want to be immortal?”’, explains Tibbles. ‘And usually people say no. At that point, they have to recognise that at some point they do want to die, and that it shouldn’t be something scary.’ 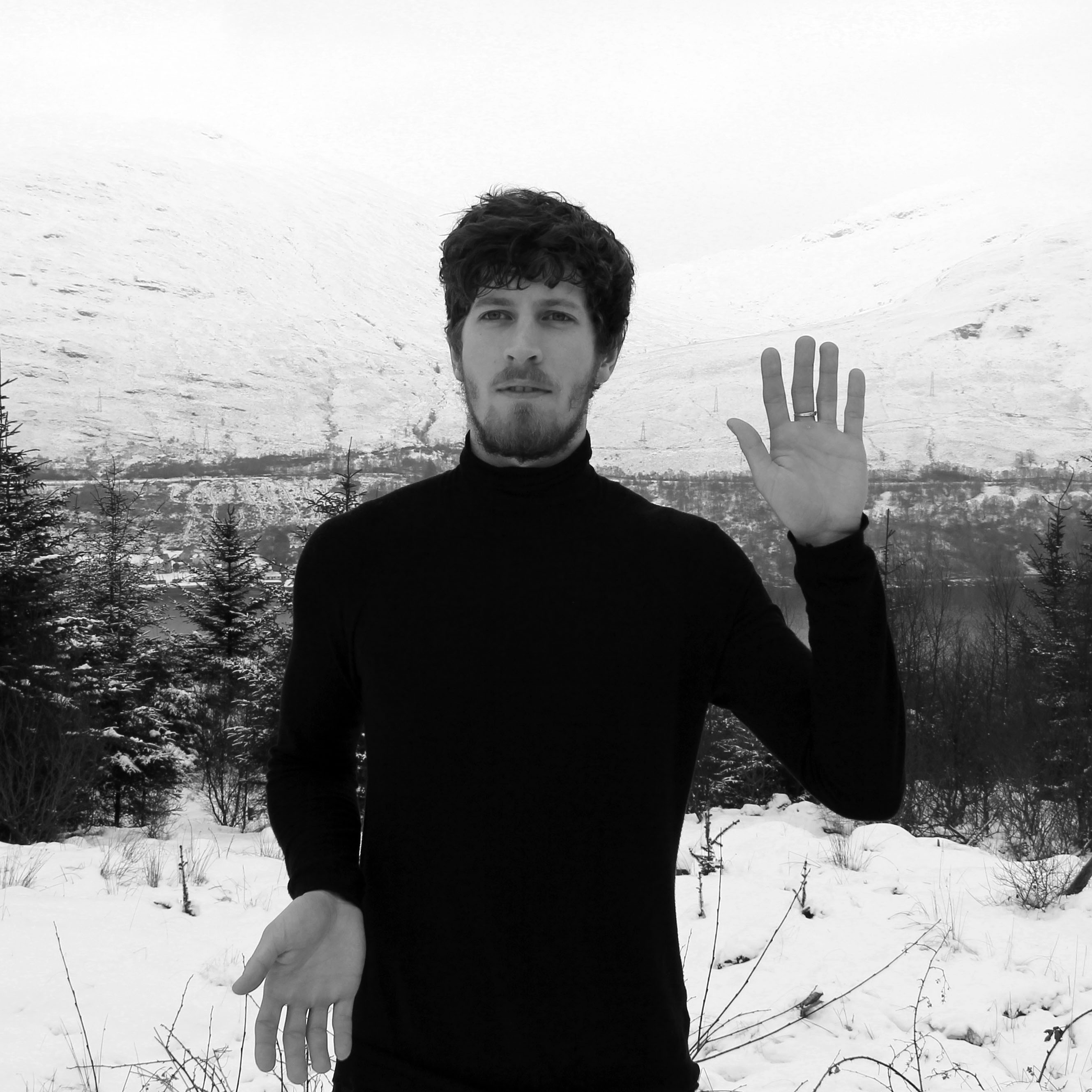 From that, participants are encouraged to consider what they would like to leave behind. ‘And I help signpost that without directing them in any particular route. The idea is that what we record there is actually their property, and I’m using it as next-of-kin information that will be passed on. In that way, it’s a bit of a service, but at the same time, I’m hoping they’ll have a clearer reflection on how they’re living their life.’

Coming from a product design background, Tibbles conjured up with the idea for Immortal as part of his honours year degree show. After creating an underwater burial system, he reasoned a good way to thank the people involved with helping him would be to allow them to write their own epitaphs for the headstones used in the project.

‘It was borne out of that kind of thank you. I worked on the format for a couple of years, and figured out the best way to draw those kind of feelings from someone in the most natural way.’

What people said and how they respond to the idea of leaving behind something for when they can no longer express it says a lot of about how our shifting views of death are perceived, says Tibbles.

‘A lot of the time, we tend to just fall back on to tradition. It’s something that we think about so much that when someone dies, if we’re not prepared, we go for the traditional sense of things, rather than anything unorthodox,’ he says. ‘Things like Death Cafe, which I’ve been helping to run, and other neutral spaces really help. People’s opinions are either solidified or they’ll be very interested in what can happen that they didn’t know about. It’s a bit informative and a bit philosophical; I find those spaces really encouraging.’

Victoria Melody is bringing Ugly Chief to the festival, a show she devised along with her Dad, Mike Melody. Their performances at the festival will be works in progress, but, to be fair to them, they’re still getting to grips with the show’s fascinating origin: Mike was diagnosed with motor neurone disease, but after two years of living with what he thought was a terminal illness, doctors realised he’d been misdiagnosed. 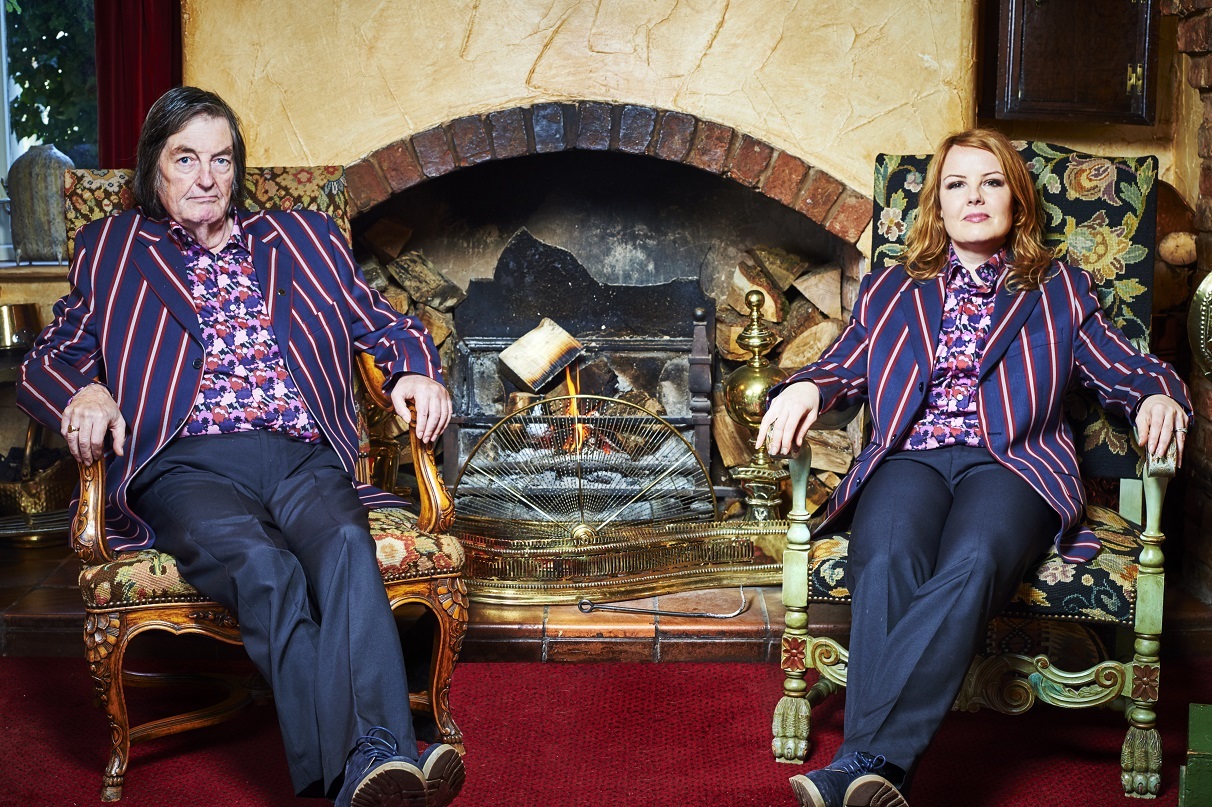 ‘Dad gave all of us the news, and I said straight away, do you wanna make a show with me now you’re not gonna die,’ says Melody. ‘It made me realise that we’re so similar and it’s a shame that we’ve never collaborated on a project. He absolutely jumped at the chance, so we’re making a show about his funeral. This show is his funeral.’

It’s strange, she points out, that we tend to wait until people are no longer with us before we give speeches and admit all the nice things we think about them.

‘You’d love to hear that stuff, wouldn’t you? So it’s a eulogy for a living soul. It’s also about breaking that taboo about talking about death. I think there’s something quite comforting about knowing exactly what somebody wants, rather than the time coming and being struck by grief and having to make all these decisions.’

In researching the role, Melody trained as a funeral director, in order to really be able to understand the ins and outs of what happens to you and your body once you die.

‘It’s also about demystifying the British funeral industry. There’s something about being confronted by your own mortality that allows you to really live your life. Really finding out all the behind-the-door routines and rituals that happen to your body made me fear death less.’

One thing all three – Dight, Tibbles and Melody – agree on is that the way we approach talking about death in society is changing, slowly, but steadily and hopefully.

Festival of Ian Smith: A Celebration of Death is at Summerhall, 28 Oct-27 Nov. To record a piece for Immortal, visit the Demonstration Room on 29 & 30 Oct, then the installation continues in the basement until 27 Nov. Ugly Chief is in the Anatomy Lecture Theatre on Sat 29 Oct. There are also plenty more exhibitions, performances and events going on, so check out the full listings here.