My Normality is a series of artist commissions developed for the Scottish Mental Health Arts Festival 2021.

The commissions range from a film using drag to symbolise the transformative effects of medicine on a person's life to a series of spoken-word pieces confronting unhealthy attitudes towards food and the body. They will address the 'normality' of everything from everyday racism to living with endometriosis, anorexia and cystic fibrosis. They will be showcased on the SMHAF website throughout the spring and summer.

Andrew Eaton-Lewis, arts programme officer for the Mental Health Foundation, said: “Since this time last year the media has been full of phrases like ‘the new normal’ and ‘going back to normal’.

"But everybody’s normality is different, and that was always going to affect how the Covid-19 lockdown impacted on people’s mental health. With this commission we wanted to explore what ‘normality’ means to artists across Scotland, during lockdown in particular but also before and after.

"The quality, variety and volume of proposals we received was incredible. We had originally planned to choose six but the shortlist was so strong that ultimately we decided to support eight; we wish we could support them all. We would like to say a huge thank you to everyone who applied and that we hope we can find other ways to support your work in the future.”

My Normality is supported by Creative Scotland as part of the programme for the Scottish Mental Health Arts Festival 2021. 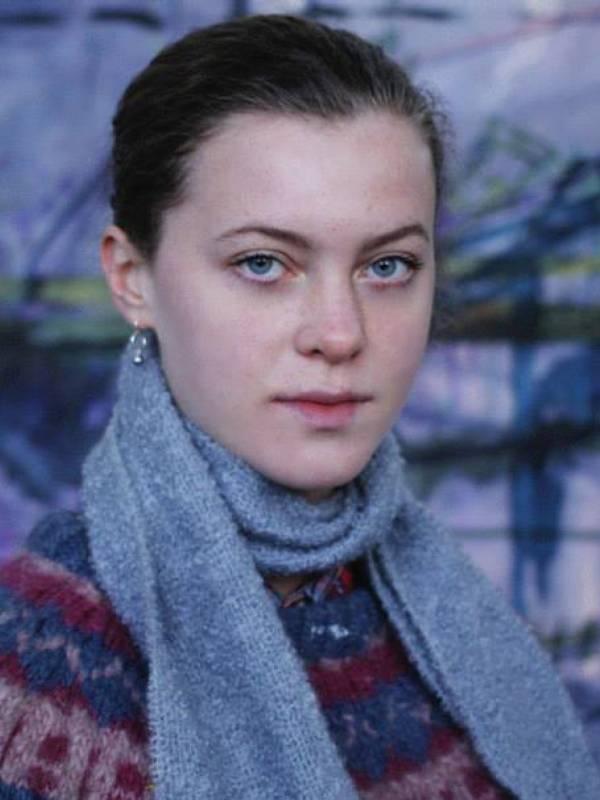 Visual artist Iona Roberts has created a new series of mixed media drawings as a “a cathartic map of my inner world”.

Djana Gabrielle: This is Our Battlefield

Singer-songwriter Djana Gabrielle has written and recorded This is Our Battlefield, a song that explores how, for people of colour, “the casual everyday racism we encounter is part of our normality”. 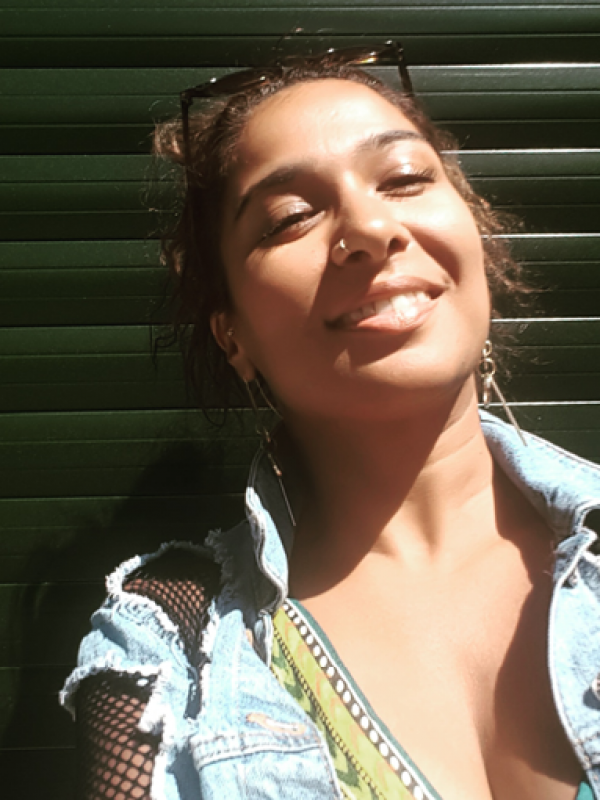 Nikki Kilburn has created a collection of “five empowered portraits of womxn of colour with a lived experience of racialised trauma” accompanied by an audio narrative. 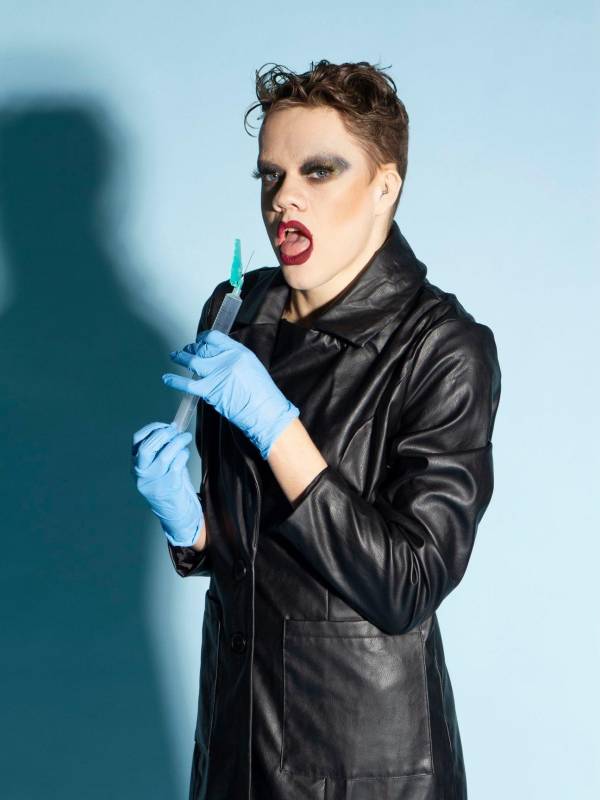 Jordy Deelight: Two in the Morning, One at Night

This film by Jordy Deelight looks at transformative ways that kaftrio changed their cystic fibrosis physically and mirtazapine helped them deal with their mental health and work through their past trauma with online therapy. 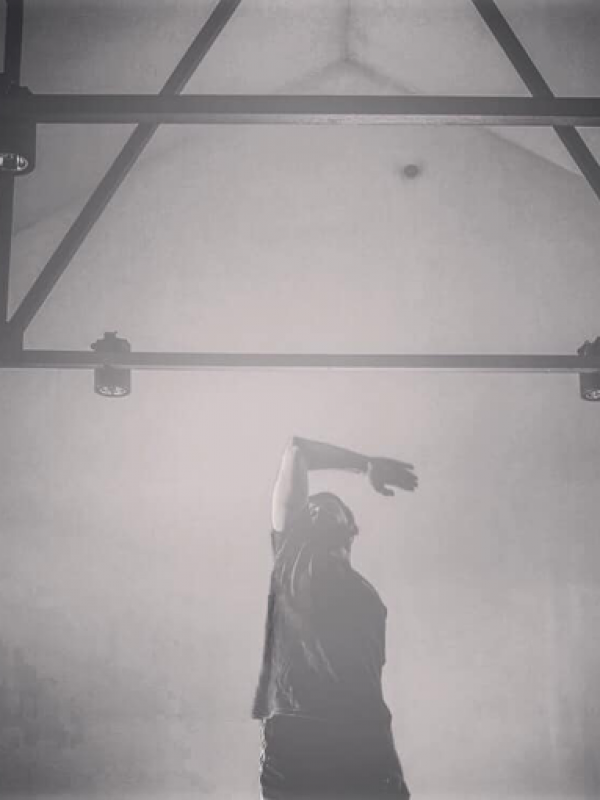 Like Stone is a new dance film by Jack Webb which portrays the normality of 'a live lived in soft focus'. 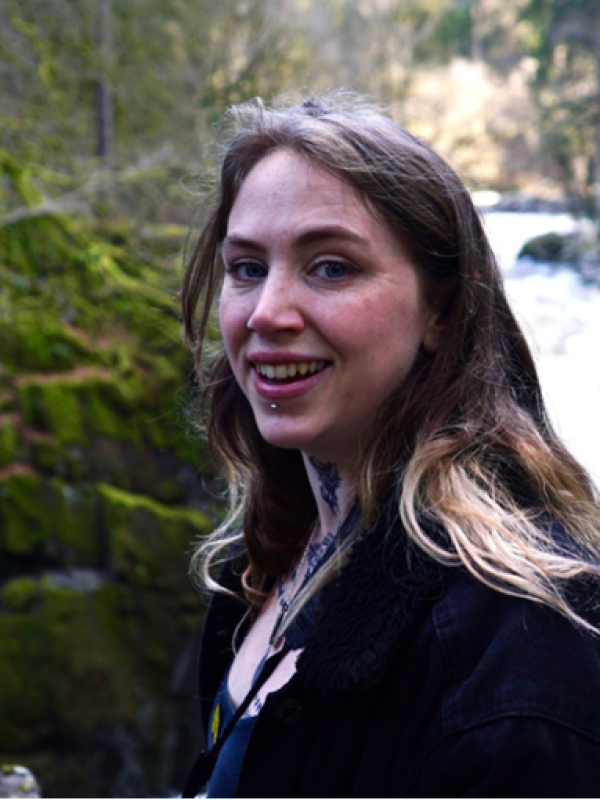 Vessels is a five-minute film created by Dundee-based artist Eilidh Morris in collaboration with musician Johnny Threshold, and filmed in Dundee and Tayport. 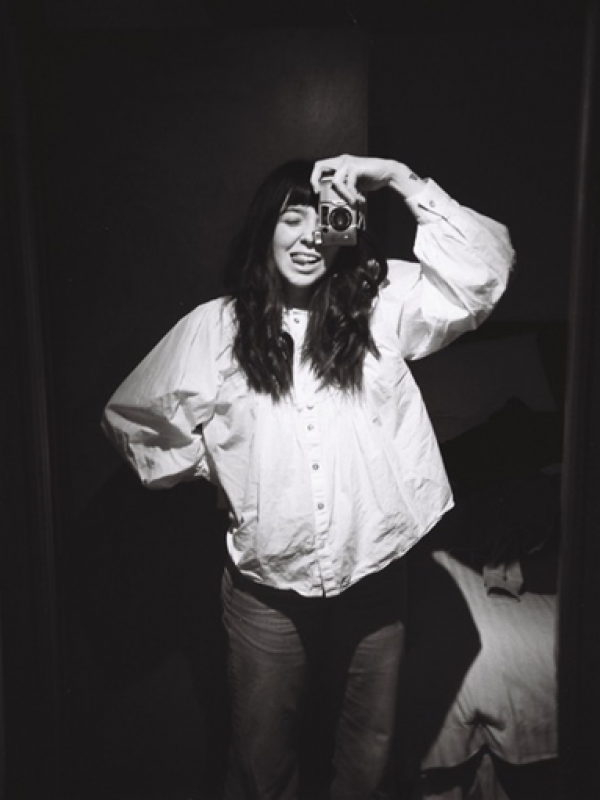 Bonnie is a writer and director from Dundee who makes films exploring people’s mental health stories.